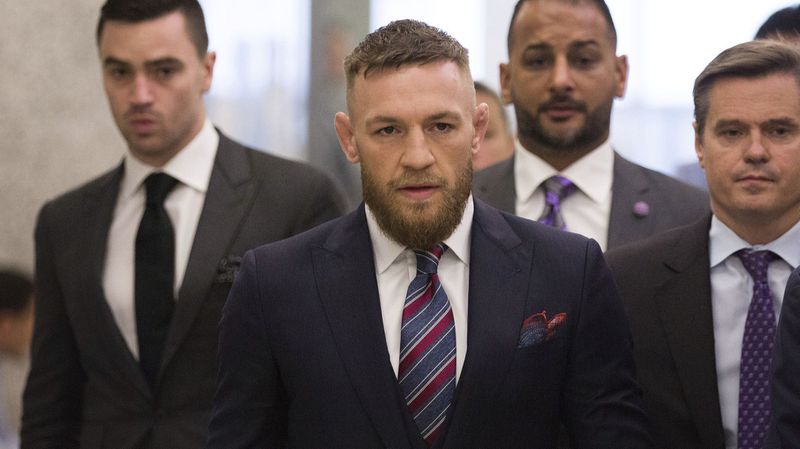 In March earlier this year, Conor McGregor had said he was retiring from the sport and the next day the New York Times published a report stating that the Irishmen was under investigation for an alleged sexual assault allegation.

According to that report, McGregor was arrested in January after a women accused him of sexual assault. The women said that McGregor assaulted her in December. McGregor was still under investigation when the report was published but he hasn’t been charged with a crime yet. Both McGregor and the UFC have been silent on this report. 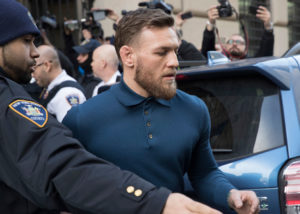 UFC president Dana White was asked about this incident earlier today during a media scrum where he addressed those allegations.

Dana White comments for the first time on @TheNotoriousMMA's ESPN interview and the New York Times report of an alleged sexual assault. pic.twitter.com/l8vwsJHP4p

“I know zero about that,” White told the media. “To be honest with you, the back-and-forth that I’ve had with him about that is that it’s not him, it’s somebody else. So I don’t know.”

“Conor and I talk at least a couple times a month, and I think he needed to do that,” he said. “I didn’t tell him to do it. He did that on his own, and good for him.” (H/T – BloodyElbow.com)