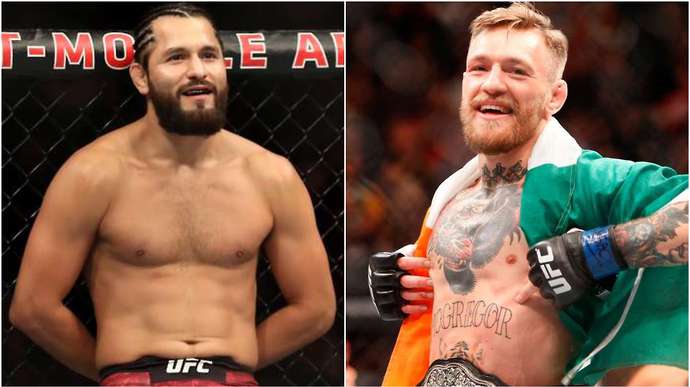 Jorge Masvidal is coming off of a stunning 5-second knockout win over former Bellator and ONE championship Welterweight champion Ben Askren at the T-Mobile Arena at UFC 239 last weekend.

With that win, Masvidal’s profile has risen tremendously and now he wants big money to fight in the Octagon again. In fact last week, he called out former two-division champion and Irish superstar Conor McGregor next. 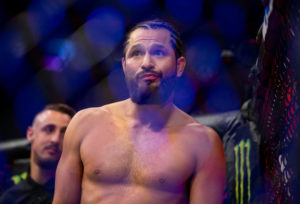 But it looks like UFC president Dana White has other plans for Masvidal as he is not too keen about the idea of matching him with the Irishmen.

Conor McGregor last fought at UFC 229 against Khabib Nurmagomedov and lost the fight via submission in the fourth round.