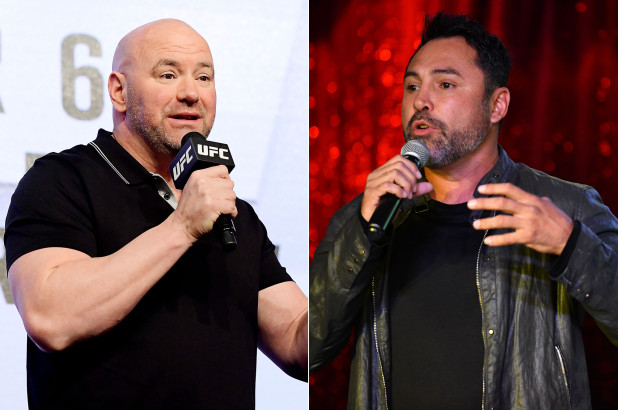 November 3 is going to be a full-on treat for the MMA and Boxing fans. Nate Daiz will be fighting Jorge Masvidal at the Madison Square Garden in New York City for the BMF belt but on the other hand, Mexican boxing star Canelo Alvarez will be moving up in two-weight class to fight WBO light heavyweight champion Sergey Kovalev.

Fans who follow both the sport and even the casual sports fan are now in a tough spot as they now have to choose between both of the events. On one hand, Canelo is the face of boxing and arguably the biggest boxing star on the planet and on the other hand UFC 244 is extremely stacked and even the president of the United States might visit the MSG to watch the fight. 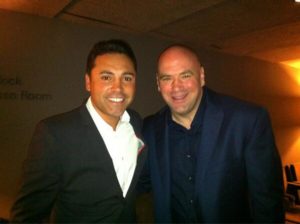 However, fans can still catch the Canelo vs Kovalev fight as it won’t start until the entire UFC 244 card is over. But still, many fans might have problems paying for both UFC and Boxing event. Although Canelo vs Kovalev will be streamed live on DAZN app and costs $19.99/month compared to the UFC card which will cost fans a staggering $64.99.

“I warned Dummy [Oscar], I like Canelo and I respect Canelo and the guy that invested in him and are running this business and everything else. I told that moron not to go the same night and he didn’t listen,”

“He [Oscar] didn’t do it for the good of everybody, that’s not how they operate and that’s not how he operates. You saw what a snake he is when the Mayweather – Conor fight took place…that is all it is about between me and him. This is the guy that I used to respect. I used to promote his fights on my social media pages and even UFCs and stuff like that and then we do this big fight with McGregor and Mayweather and he starts telling boxing fans not to watch it. He is a snake, he is a bad guy and he is an idiot and if people can’t see now about how many times I have proven this guy wrong and how many times I have proven this guy to be a liar and a snake….umm…whether it’s the Chuck-Tito fight…..he tells boxing fans not to watch the McGregor-Mayweather fight and then he wants to fight McGregor,” White concluded.

Which fights are you guys watching?