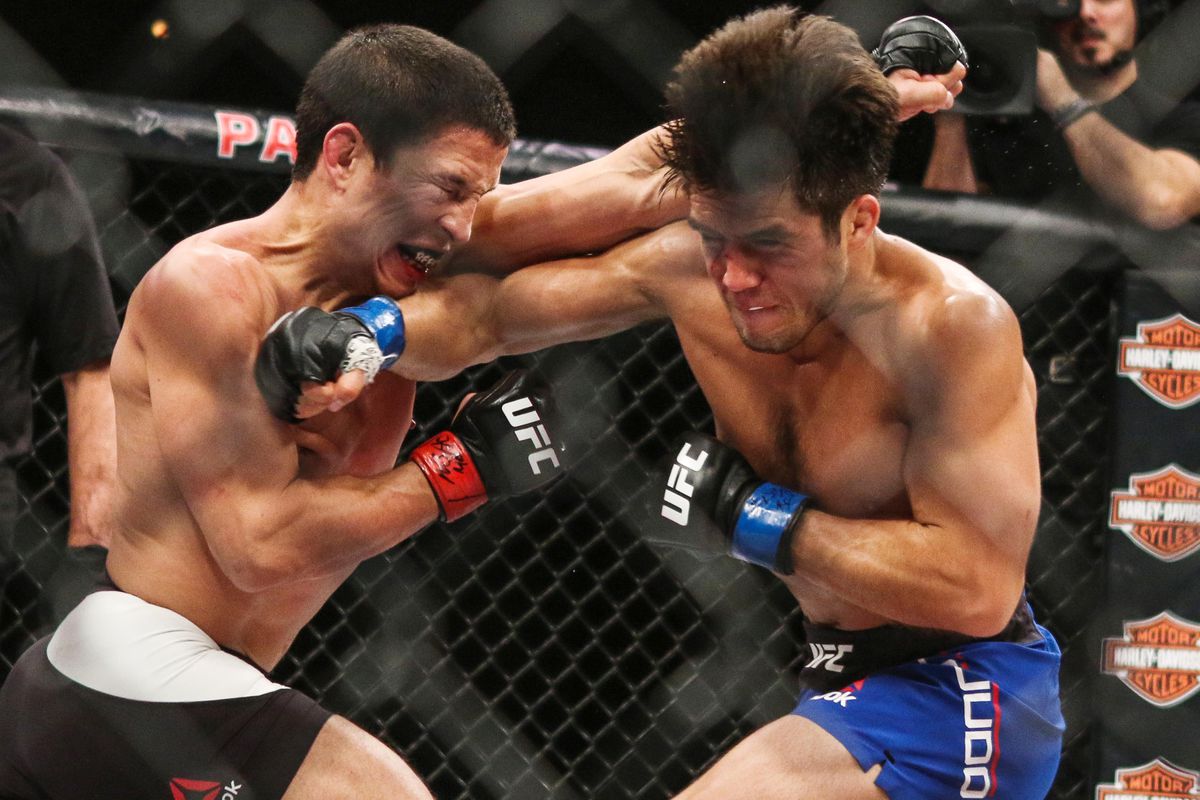 The self proclaimed “Triple C” of the UFC, Henry Cejudo has been picking fights with everything lately. Be it former featherweight champion Jose Aldo, former bantamweight champion Dominick Cruz or Urijah Faber, who is coming off a three-year retirement. However, he hasn’t taken the one name that Dana White actually wants him to fight. And that is Joseph Benavidez.

“Right now, we have some things playing out at 135 pounds. What we’d like to see Cejudo do is defend his title against [Joseph] Benavidez,” UFC president Dana White told MMA Junkie on Tuesday night following the latest installment of the Contender Series. “Benavidez is ready.

“It’s the right thing to do. If he can’t, then he needs to give up one of the belts.”

Cejudo is currently nursing a shoulder surgery that happened after his TKO win over Marlon Moraes to capture the vacant bantamweight title. His last fight at flyweight was against T. J. Dillashaw, whom he knocked out in the very first  round.

Defend or vacate: Dana White says @HenryCejudo must put his flyweight title up vs. @JoeJitsu next or give up one of his titles. 👀 pic.twitter.com/1PHVrJr6uP

Cejudo has only lost twice in his professional mixed martial arts career. And the losses came back to back against former champ Demetrious Johnson and Joseph Benavidez. This is one of the biggest reasons as to why Dana White wants to see how he performs against Benavidez.

“He needs to defend that [flyweight] title,” White said. “First of all, we’re playing some things out to see who’s going to be the next challenger at 35.

“Benavidez is ready to go. He deserves it and he’s got a win over Cejudo.”

Benavidez has been calling for the flyweight title shot ever since Cejudo won the belt with a victory against former champion Demetrious Johnson.  In his last fight, Benavidez made easy work of Jussier Formiga by a second-round TKO. The win brought his current winning streak to four with a 9-1 record overall in his past 10 fights.