Watch: Daniel Cormier channels his Sub Zero as he smashes a frozen head with a vicious left hook! 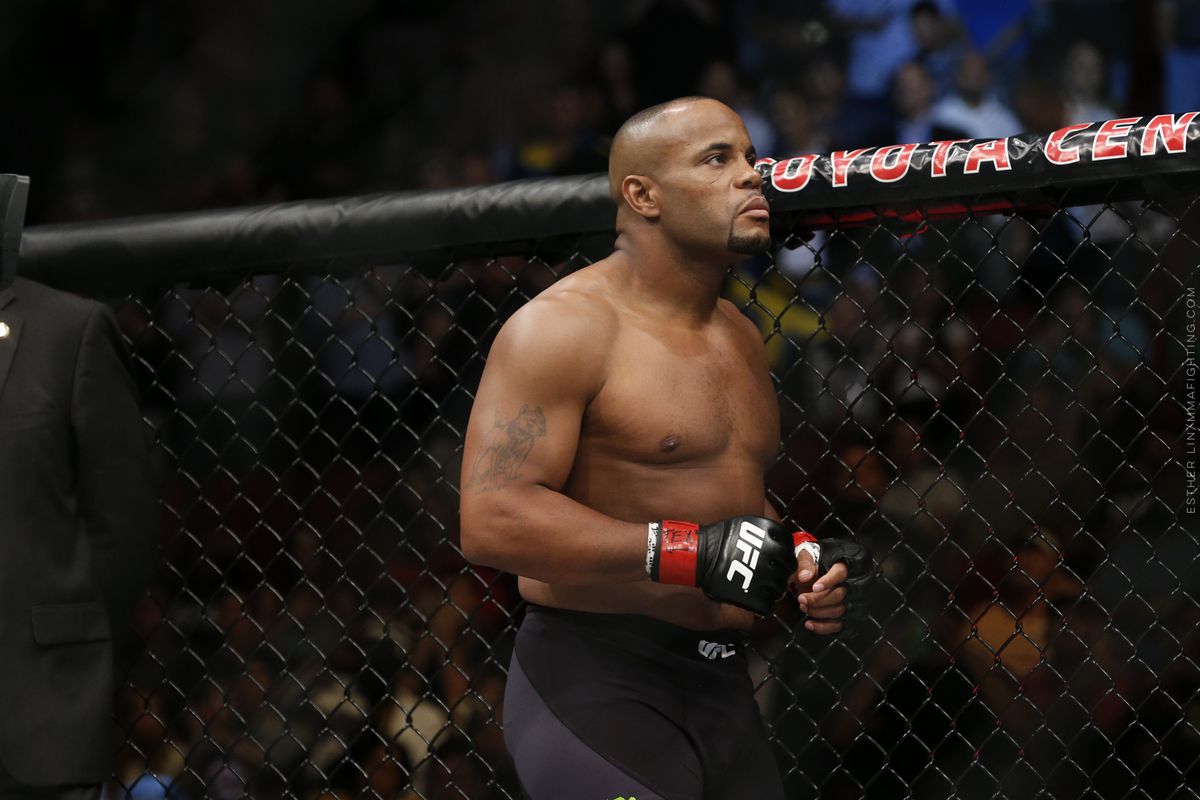 Daniel Cormier has done it all inside the Octagon. He was the first person to ever hold two UFC titles from two separate weight classes at the same time. Now, he has added another notch to his belt outside the Octagon.

While Daniel Cormier was planning to retire prior to March 20th of 2019, a back injury has ensured that won’t happen. When he does return, he will likely be called on to defend his UFC Heavyweight Championship. However, before that, he was called onto the ‘Because Science‘ YouTube channel to conduct an experiment.

On this edition of ‘Because Science‘, they were experimenting to see how realistic the Mortal Kombat fighter Subzero’s finishing move of freezing his enemy and shattering the frozen head was.

While Daniel Cormier had nothing to do with the freezing of the head, he was given a pair of gloves to see if he could shatter a frozen head — and he did. In one punch, the two-division Champion shattered the head which had been frozen in a matter of moments with the aid of cryogenic fluids. He summoned his inner sub-zero to pull off this feat.

You can see it here:

While Cormier appears to be having fun, when he returns, he has a number of fighters all waiting for a fight against him.