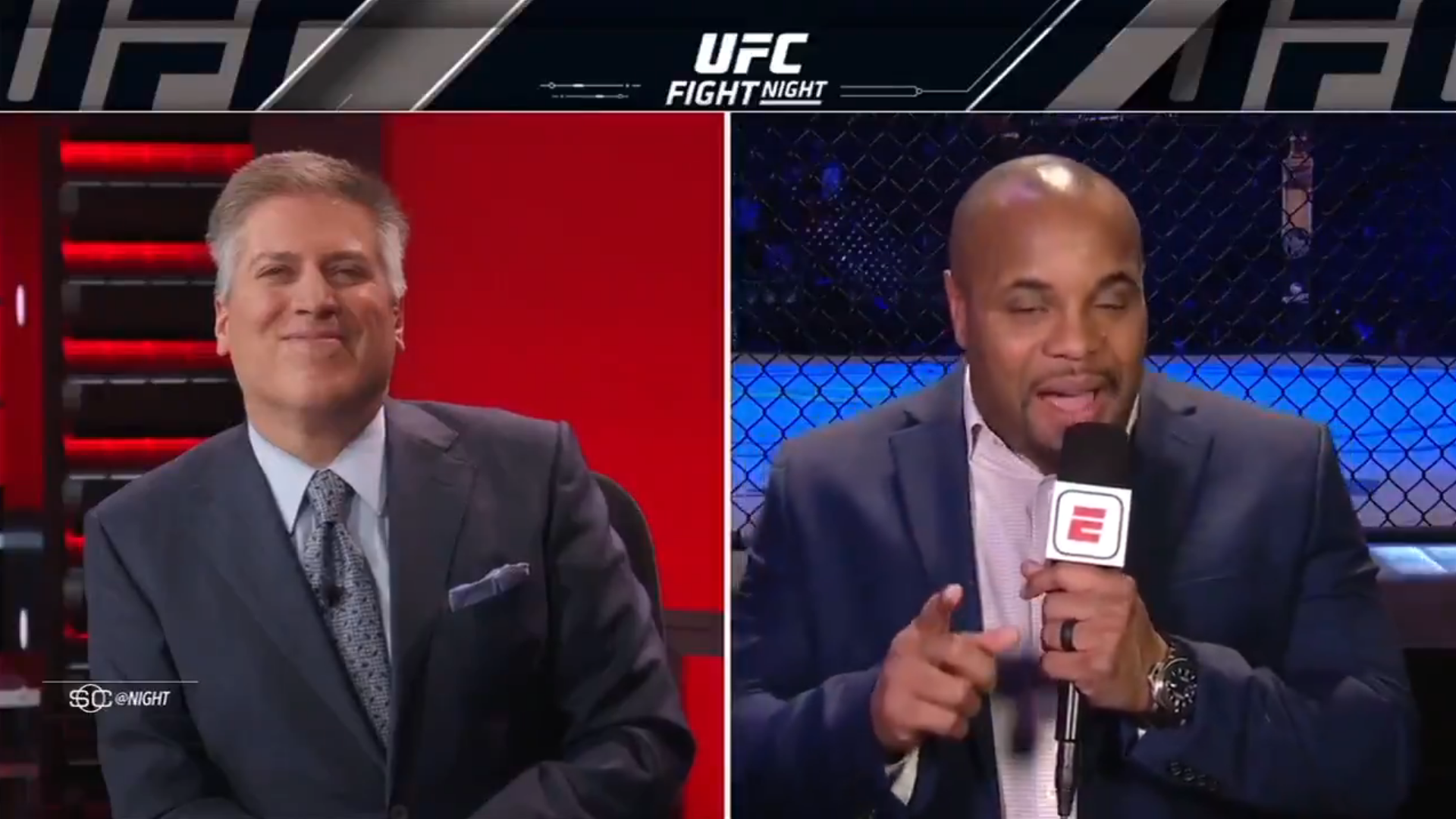 Ever since then there have been talks about fighting former UFC heavyweight champion and WWE superstar Brock Lesnar. They both faced off in the Octagon back in July of 2018 when Cormier knocked out Miocic to win the UFC heavyweight title. 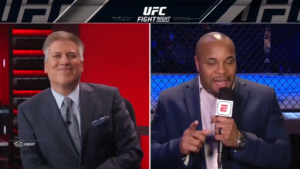 Daniel Cormier was however very optimistic about the fight happening and talked to Sportscenter about the potential Lesnar fight.

Daniel Cormier is the kind of guy to get some shine on ESPN and all of a sudden forget about the little people 😔 pic.twitter.com/aZvbeWgoCg

”I don’t have a fight exactly scheduled yet, but I got my eyes on Brock Lesnar,” Cormier said. “I may go to the WWE WrestleMania, and I may go cost him his title over there so he can hurry up and get to the UFC so I can beat him here.”

Cormier then even went on to troll MMA correspondent for ESPN Ariel Helwani during the Sportscenter interview.

Host Steve Levy then told Cormier to tell him about his future fight if it comes into fruition, to which Cormier said that Levy will be first to know and not Helwani.

“I will for sure Steve, no one else gets it. Ariel is old news. Steve Levy, you the man.” He said.

Stephen Wonderboy Thompson reacts to Anthony Pettis loss: It was so ninja I didn’t see it coming!

Previous articleStephen Wonderboy Thompson reacts to Anthony Pettis loss: It was so ninja I didn’t see it coming!
Next articleBREAKING: Vijender Singh pulls out from his US boxing debut on April 12 after sparring injury
- Advertisement -