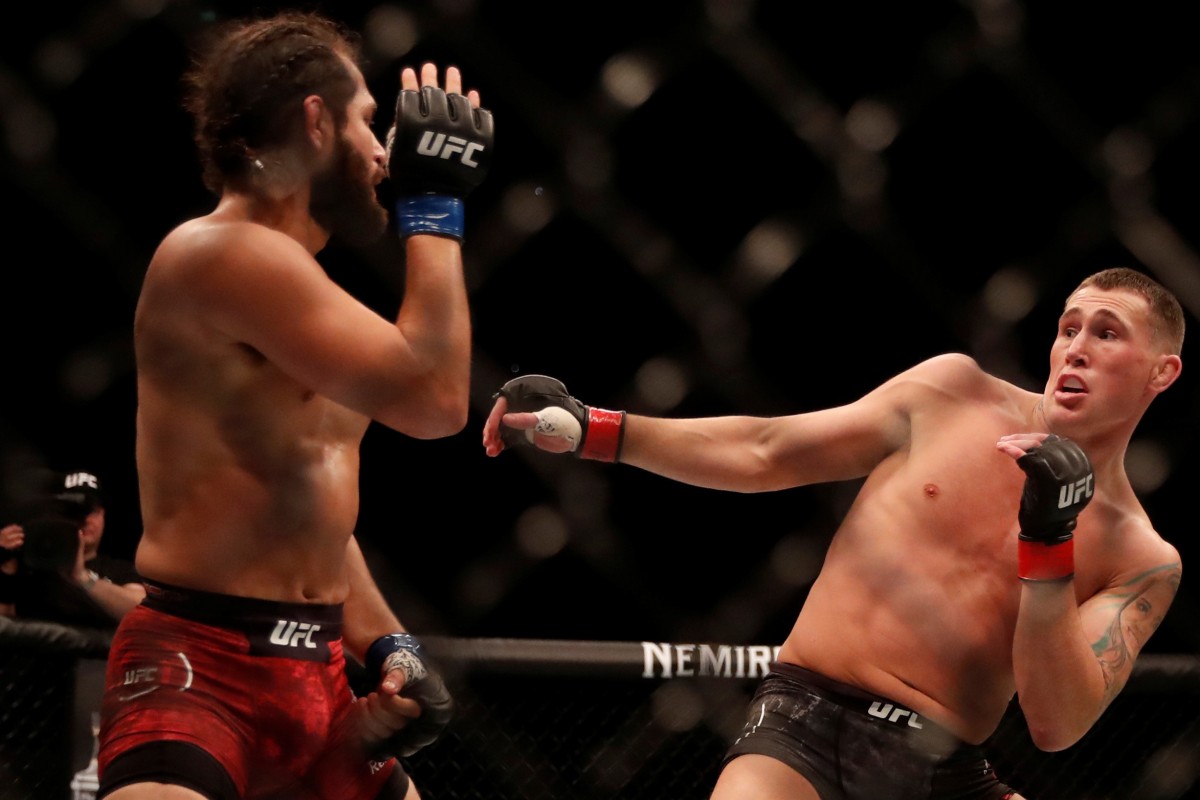 His recent loss to Jorge Masvidal in his own backyard was an upset as he was favourite to beat him. Now, Masvidal is in the position of fighting for the title shot after two back to back knockout wins against Ben Askren and Darren Till. Speaking to UFC commentator John Gooden, the former title challenger is all praise for his former opponent Masvidal.

Darren Till sat down with @JohnGoodenUK to reflect on his loss to Jorge Masvidal, and discuss a possible change in weight-class 👀

Catch the exclusive interview on our YouTube channel tonight 👊 pic.twitter.com/TkD434tDVs

“He just beat two of the biggest names in the welterweight division……you know John…I don’t mind saying this myself, but before the Jorge Masvidal fight and even now, I am probably the biggest name in the welterweight division and that’s just a fact…….that’s just a simple fact…..and I have never seen anyone else sellout O2 Arena in 30 seconds like it sold out….and that speaks for itself. So Masvidal has…you know..starched two big names…so good things are gonna come and there’s no hate from me, fair play to him,” Till said.