Watch: Darren Till says it’s ‘destiny’ that he will eventually fight Israel Adesanya 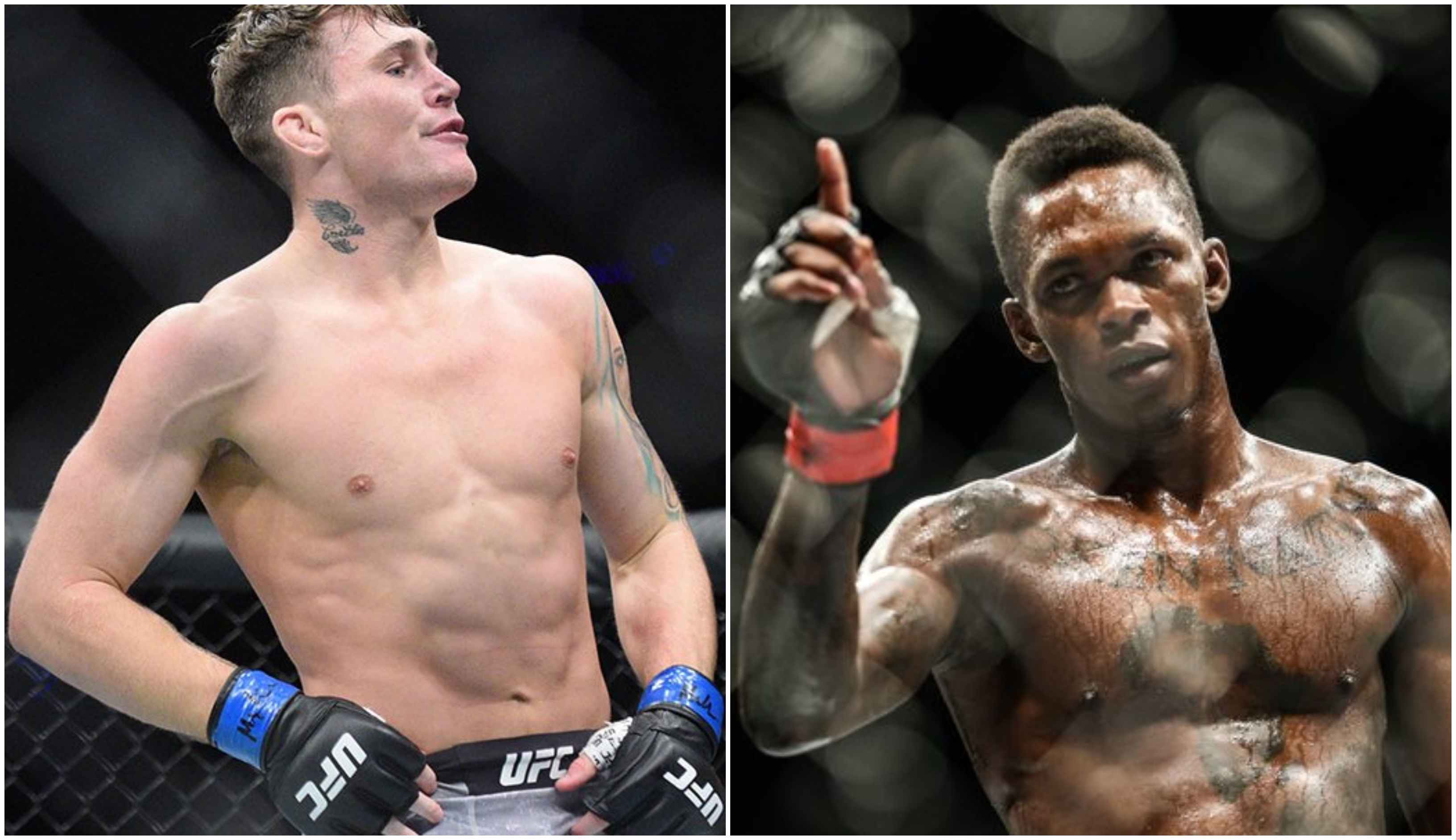 Former UFC welterweight Darren Till impressed heavily at his middleweight debut against Kelvin Gastelum at the co-main event of UFC 244 at the Madison Square Garden in New York.

This was a must-win fight for the Liverpudlian who was coming off of a two back to back losses against former UFC welterweight champion Tyron Woodley and then-current BMF champion Jorge Masvidal earlier this year.

Darren Till executed his game plan perfectly and he was constantly moving throughout the fight, giving Gastelum no time to settle. Till was controlling the range and wasn’t allowing Gastelum to come on the inside. 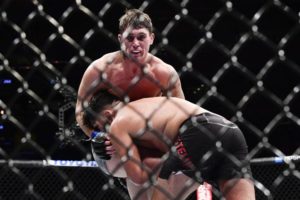 As he was walking off to the Octagon to the and getting checked by the referee, UFC middleweight champion Israel Adesanya kept a close eye on Till. A few weeks ago, Till said that he dreamt of fighting Israel Adesanya at Anfield.

Someone is keeping a close eye on @darrentill2 👀

“Yeah that cheeky bas**rd,” Till told Ariel Helwani when asked about Adesanya eyeing him down. “Yes, it’s gotta happen….Israel is unbeaten, so there ain’t no blueprint to beat him. Me and Israel need to fight…I need to provide this blueprint and it’s not about the belt, it’s about destiny.