Watch: DC on why he gave Stipe Miocic his Title rematch 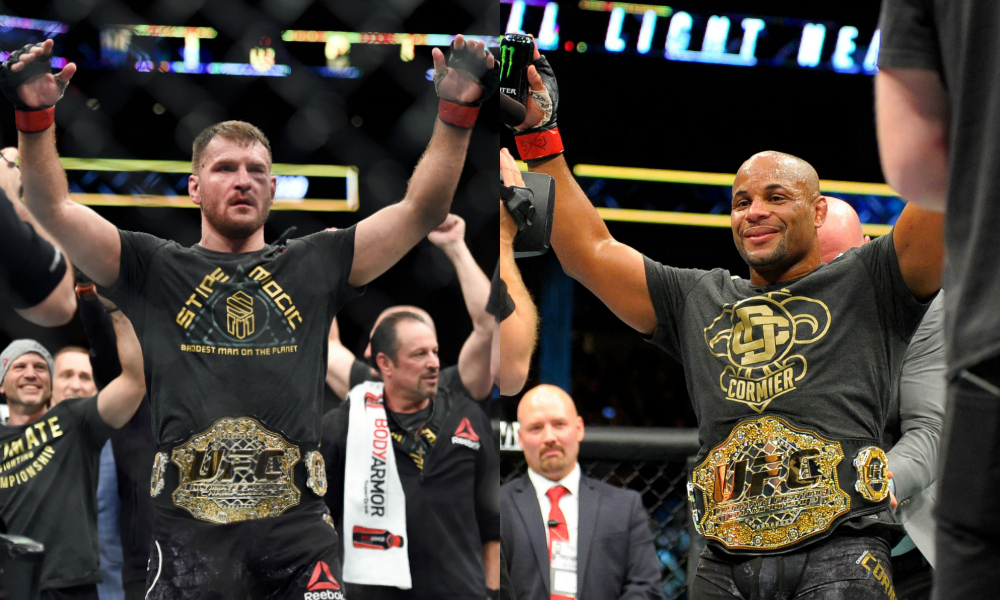 Ever since losing the title to Cormier, the former champ Stipe has repeatedly been asking for a rematch, but the fight never came through. Since losing his title, he hasn’t stepped foot inside the octagon. On the other hand, Cormier took a fight at a month’s notice against Derrick Lewis at the iconic Madison Square Garden Arena last November, where he won the fight via rear naked choke in the 2nd round. 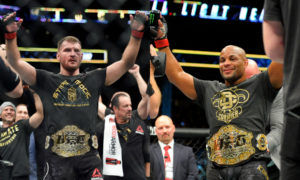 At UFC 237, UFC heavyweight champion Daniel Cormier discussed his UFC 241 rematch against Stipe Miocic and the reason he decided to give him a rematch.

“I don’t think the rematch is going to be different with Miocic, I just think I have to approach it similar, but I do expect a different Stipe,” the current UFC heavyweight champion said during the interview.

“I know how hard it will be to beat him again because I know how hard I prepared for the rematch with Jon Jones because I was just like him, I was in his position before and I know how motivated I was trying to right that wrong. So I expect the tougher fight.” Cormier concluded.