Watch: Did Robert Whittaker reveal his tactics against Kelvin Gastelum in the open workouts? 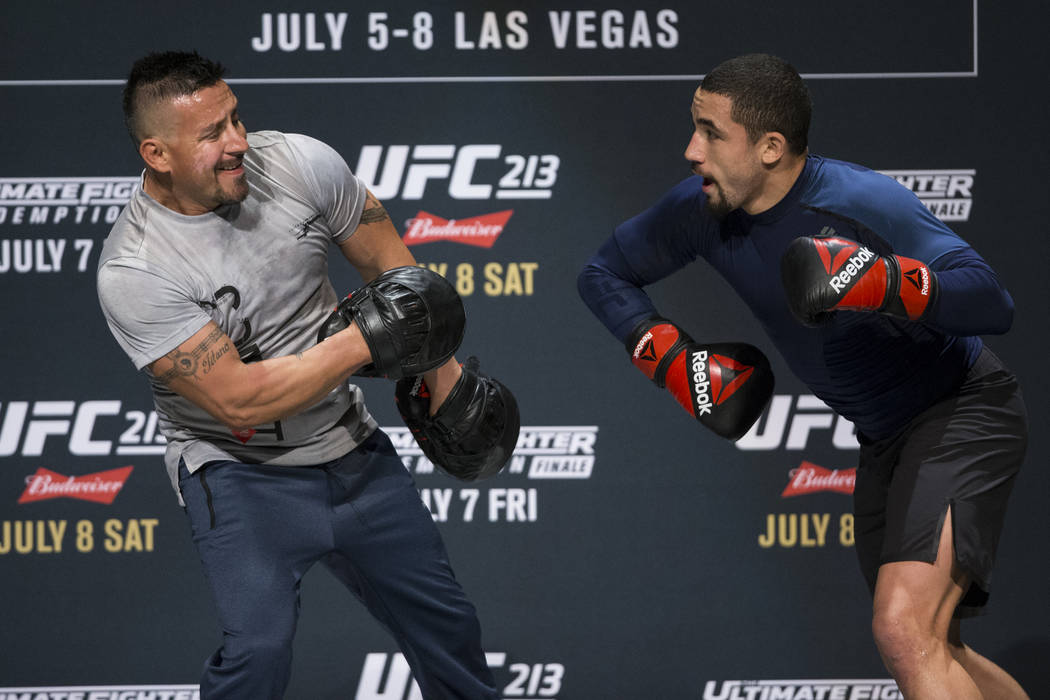 UFC middleweight champion Robert Whittaker is all set to defend his title against top contender Kelvin Gastelum at the Rod Lavar Arena in Melbourne, Australia.

This fight is a classic clash of styles as both guys are former welterweights fighting for the middleweight title, both guys have a crisp stand-up game and Whittaker has mean kicks which could slow Gastelum down whereas Kelvin is very heavy-handed and could hurt Whittaker with his combinations and counter punching. 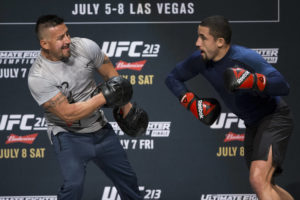 However, a Youtube channel TheWeasle has made an incredible breakdown of the entire fight and also pointed out something about Whittaker from the open workouts and if he had revealed the tactics he could use against Gastelum.

TheWeasle pointed out that Whittaker might have revealed some tactic which could be used against a fighter like Gastelum and he possible can be showing everybody something. Gastelum biggest strength is his combination punching and few combinations which he catches almost everybody is with his 3-2, 1-2 and the long right hook left-overhand combinations and because of his hand speed, linear movements and power he can drop everyone with his combinations.

But what Whittaker showed everybody during the open workouts is that he is very much right-handed heavy and switches into southpaw constantly and all his tactics relied on him switching his stance from orthodox to southpaw and this move swiftly takes away the outside foot advantage of Kelvin Gastelum which something he heavily relies upon.

Check out the full fight breakdown and let us know your thoughts in the comments section below.

Previous article
Watch: Anderson Silva and Israel Adesanya both get emotional at th e ceremonial weigh ins
Next article
The Best Indian Female Fighters To Watch Out For In 2019
- Advertisement -