Watch: Dustin Poirier to auction off his UFC 242 kit for the Pygmy people in Uganda 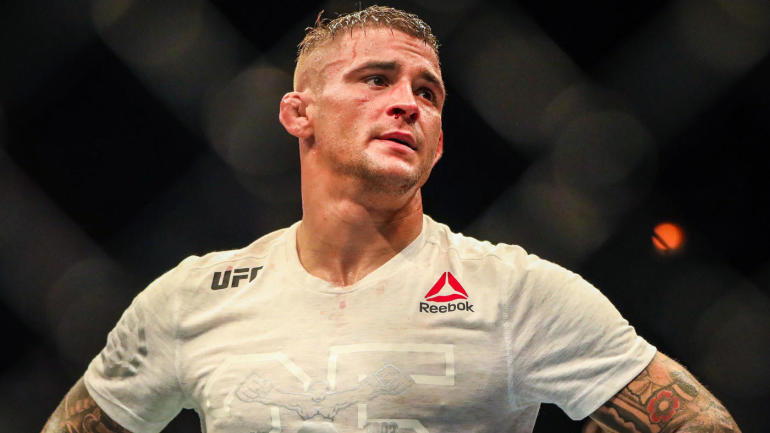 Dustin Poirier is a tough competition when he steps inside the Octagon. However, outside of it, he is a warm and giving individual who is making use of the position he is in to bring a change in people’s life.

For quite some time now, Poirier has been spending considerable time and efforts in helping kids achieve the right schooling, uplifting downtrodden communities and in building special amenities for specially-abled children. Poirier is also very thankful to his better half. “The Diamond” believes that her wife is her partner in all the ventures in his life.

“Me and my wife, nothing could have been done without her. We are partners in everything. She has half the belt. The charity is half her doing,” Poirier told BT Sport in a recent interview. “We’ve done some great stuff in the past with the charity. We’ve been raising money with fights. I’ve a platform with fighting that other people don’t. So I’m just trying to use it as a megaphone to get their voices out. I’m already going to get in there and fight for my family, but if I could help benefit other people in the process, that’s a beautiful thing to do.” 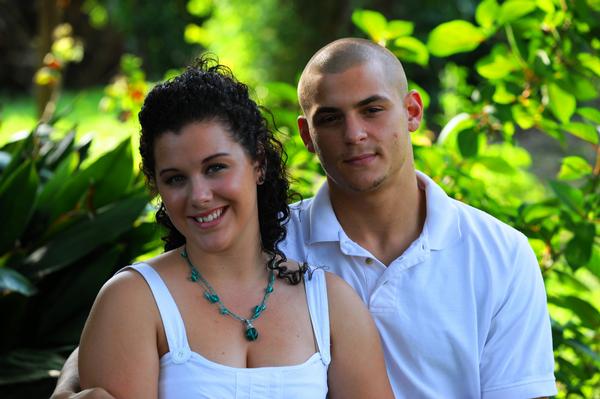 Dustin also contemplated about the increased influx of showmanship the the sport. However, he has other plans for himself.

“Nowadays, the way the sport is, it’s all about saying crazy one-liners so that the media can pick it up and use as a clickbait. That’s what sells fights. But I’m trying to make being a great person great again.”

Poirier has even been running his own non profit organisation that carries out most of his social work. For quite some time now, Poirier has been selling his kits after his fights and the money is usually used for funding a special cause. The money collected from auctioning his interim title fight kit against Max Holloway was used to fund a special playground for the kids at an elementary school for disabled children in his hometown of Lafayette, Louisiana.

"Nowadays the sport is all about saying crazy stuff, one-liners…"

"I'm trying to make being great person great again."@DustinPoirier is not your typical MMA star.

After #UFC242 his foundation will provide aid for the Pygmy people of Uganda 🙏 pic.twitter.com/GBK6npB3kQ

Poirier has similar plans after his coming title fight with Khabib.

“After the fight, I’m going to auction my whole fight kit along with the gloves for the Pygmy people of Uganda. Recently they had a flood and it ruined the water well they had at an orphanage. So we’re trying to build a solar powered water well and a water tower. We’re teaming up with Justin Wren, another fighter who has a foundation called Fight for the Forgotten.”

Along with helping people lead a better life, Poirier will look to away the zero away from Khabib’s professional resume. UFC 242 takes place on September 7th in Abu Dhabi.