Watch: Eddie Alvarez explains how interim titles in the UFC is hurting the fighters 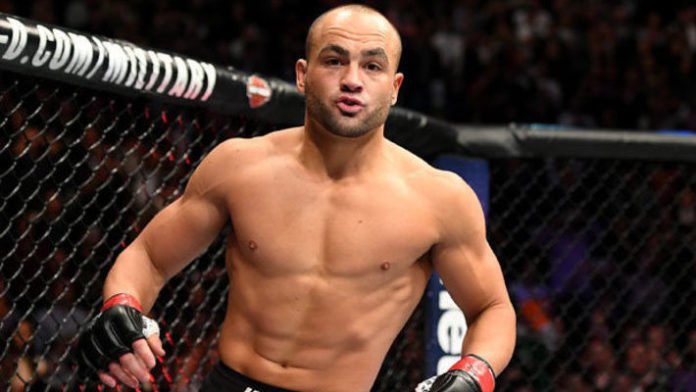 The former Bellator MMA and UFC lightweight champion Eddie Alvarez recently spoke to the media about the UFC handing out interim titles and he went on to describe how interim titles hurt the fighters. 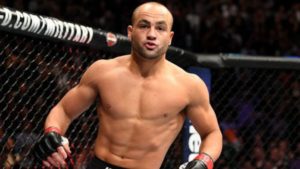 Alvarez was recently in a conversation with a reporter from MMA Fighting. When asked to comment about the UFC making an interim title bout between the UFC current UFC featherweight champion Max Holloway and top ranked lightweight Dustin Poirier. Alvarez went on to explain how interim title fights are a joke and how much they hurt the sport and the fighters themselves. Here’s what he had to say:

You guys are the media. I mean what do you think about the interim title? Look this is a serious problem. I’m laughing but it is nothing to joke about and we are all part of the problem, all of us are.