Watch: Emotional Rory MacDonald interview where he confesses he doesn’t have it in him to hurt people anymore 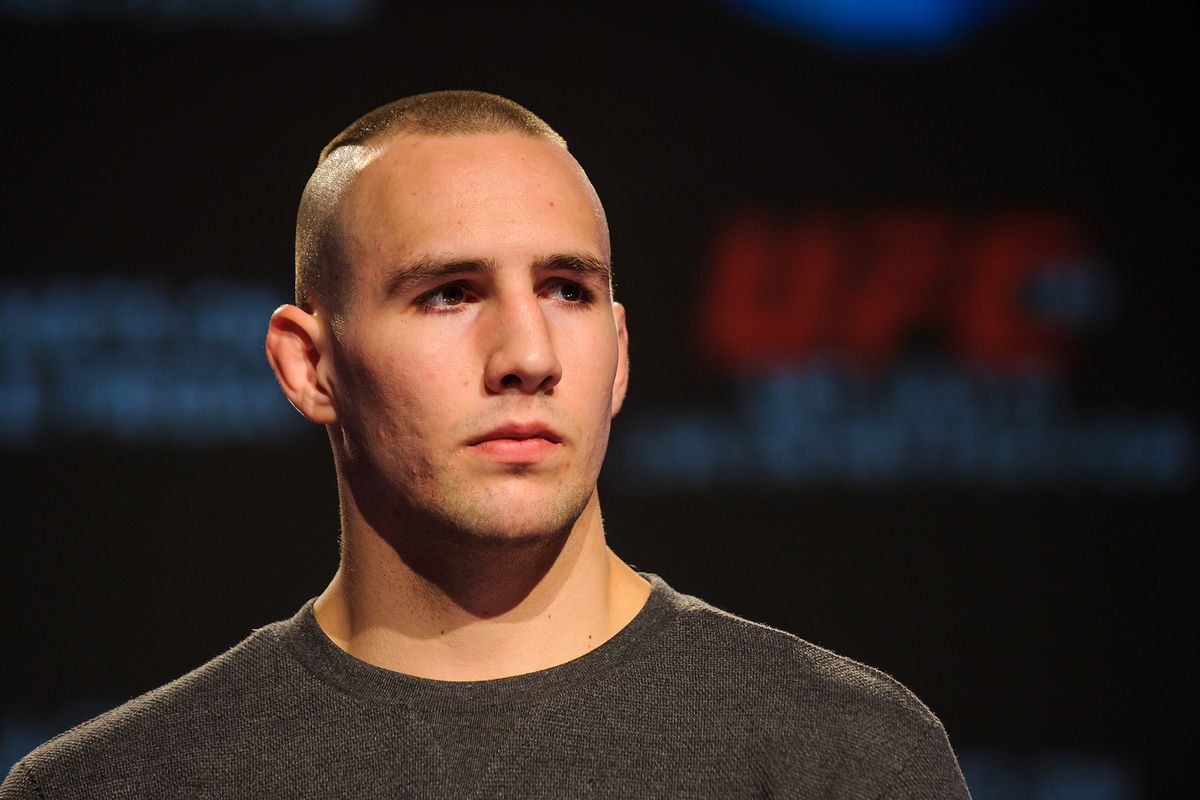 Bellator welterweight champion Rory MacDonald fought John Fitch at the SAP Center in San Jose, California live on DAZN. The fight ended in a majority draw which many thought was an extremely close fight.

Now he advances to the next stage of the Bellator grand Prix and he is scheduled to fight Neiman Gracie on June 14 at the Madison Square Garden next. But during the post-fight interview, Rory MacDonald confessed to John McCarthy that he doesn’t have the drive to hurt people inside the Octagon anymore. 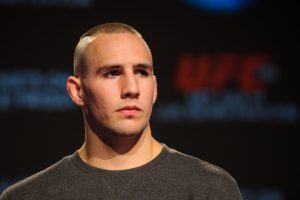 ”It’s hard to pull the trigger,” he said. “I don’t have that killer instinct. It’s hard to explain.

"I don't know if I have that same drive to hurt people anymore." pic.twitter.com/6Iosk6RPID

MacDonald is a veteran of the sport and even though he is only 29-year old, which is where a fighter reaches his physical prime, he has been fighting since he was 16-years old. He made his MMA pro-debut back in 2005. He has fought the likes of former UFC welterweight champion Robbie Lawler twice. His rematch with Lawler is regarded as the best fight in the history of MMA.

“God has really called me the last little while. He’s changed my spirit, changed my heart,” MacDonald said. “It takes a certain spirit to come in here and put a man through pain and stuff. I just don’t know if I have that same drive to hurt people anymore. I don’t know what it is. It’s confusing. But I know the Lord has something in store for me. He was speaking to me in here tonight. It’s a different feeling.”

When asked about fighting Gracie next, he said, “I have to get out of here and reevaluate, We’ll see what happens. It was a mix of emotions in there.”