Watch: Emotional Rose Namajunas lost her passion for fighting – but will fight again! 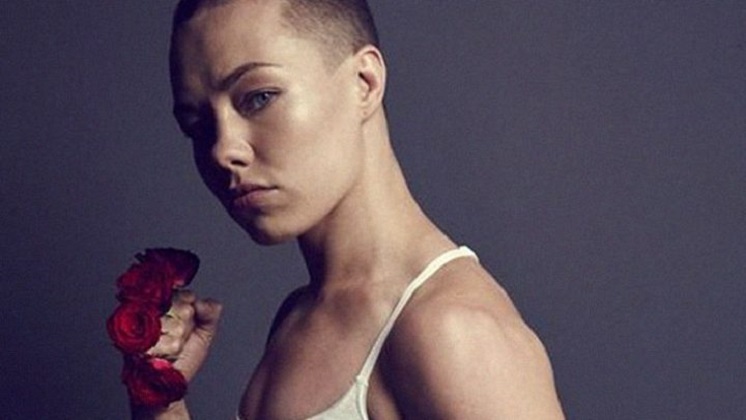 The former women’s strawweight champion Rose Namajunas has been away from fighting since losing her last bout and the UFC title back in May at UFC 237 to Jessica Andrade via knockout. After the fight, Namajunas had contemplated retiring from the sport. She has now revealed in an interview that she had lost her passion to fight back then. 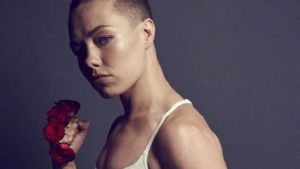 Namajunas told noted combat sports journalist Ariel Helwani that she had lost her passion for fighting and for the sport of MMA. However, she did say that she feels she has recovered it now and will soon be fighting again. Here’s what she had to say:

I will fight again but it is one of those things where you get a little emotional but it’s just like I lost the passion for it. I fave found my passion again. I went back to Minnesota to see one of my former coaches from like my amateur career. Yeah, it’s been tough. This isn’t a job where you can go in without being fully passionate about what you are doing. There have been times where I have not been fully confident going into the fight, maybe I have some injuries or stuff and that is not good because of what could have happened to me.

You can watch her interview down below:

So much respect for Rose for always speaking from the heart. pic.twitter.com/FFOs4YYxVs

Previous articleKevin Lee calls for Conor McGregor bout: Fighting me would make sense if he wants to get back to Khabib!
Next articleWWE Superstars Bound To Have A Strong Showing At Survivor Series