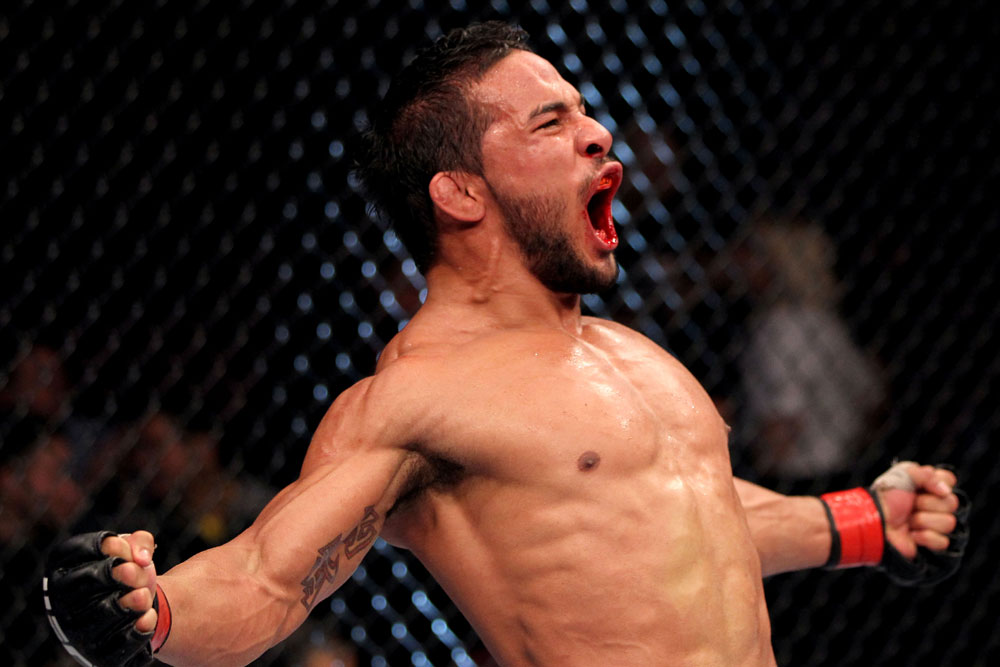 Dennis Bermudez is an absolute legend of the fight game and after fighting inside the UFC’s octagon for a little more than eight years, he finally hung his gloves and has decided to walk off in to the sunset. However, even after being a veteran and legend of the sport, Bermudez is still clueless about how the MMA bouts are scored. 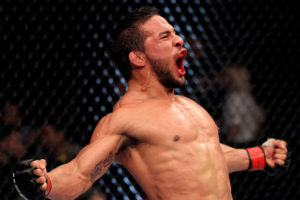 Bermudez won his last fight against Te Edwards at UFC on ESPN+1 via unanimous decision. However, he was on the losing end of four fights before that out of which the latter three losses were all razor close split decisions. According to many pundits and fans alike, Bermudez probably should have been awarded the decision in those three fights but the judges thought otherwise.

Bermudez in his post event press conference stated that even after fighting for 10 years, he is still not aware that how the scoring system works in MMA and UFC. Here’s what he had to say:

Three split decisions in a row and when I went back and watched them, looking for how that guy beat me. I didn’t see it. Maybe, maybe Elkins, maybe, but the other two I smashed and I didn’t want to give the judges the ability to do that to me again. After fighting for a decade, I am still slightly unaware on how fights are scored.

You know I out-struck Fili but he took me down two times for a split second. So I was still confident that I won that, but I didn’t. So then against Rick Glenn, he out-struck me by six punches but I took him down six times and held him on his back for a third of the fight and then I lost, so I was like, wait! I don’t get it.

Previous articleESPN+ gains nearly 600,000 subscribers thanks to the first UFC event
Next articleWatch: Cory Sandhagen is eager to fight a top 15 opponent in his next fight