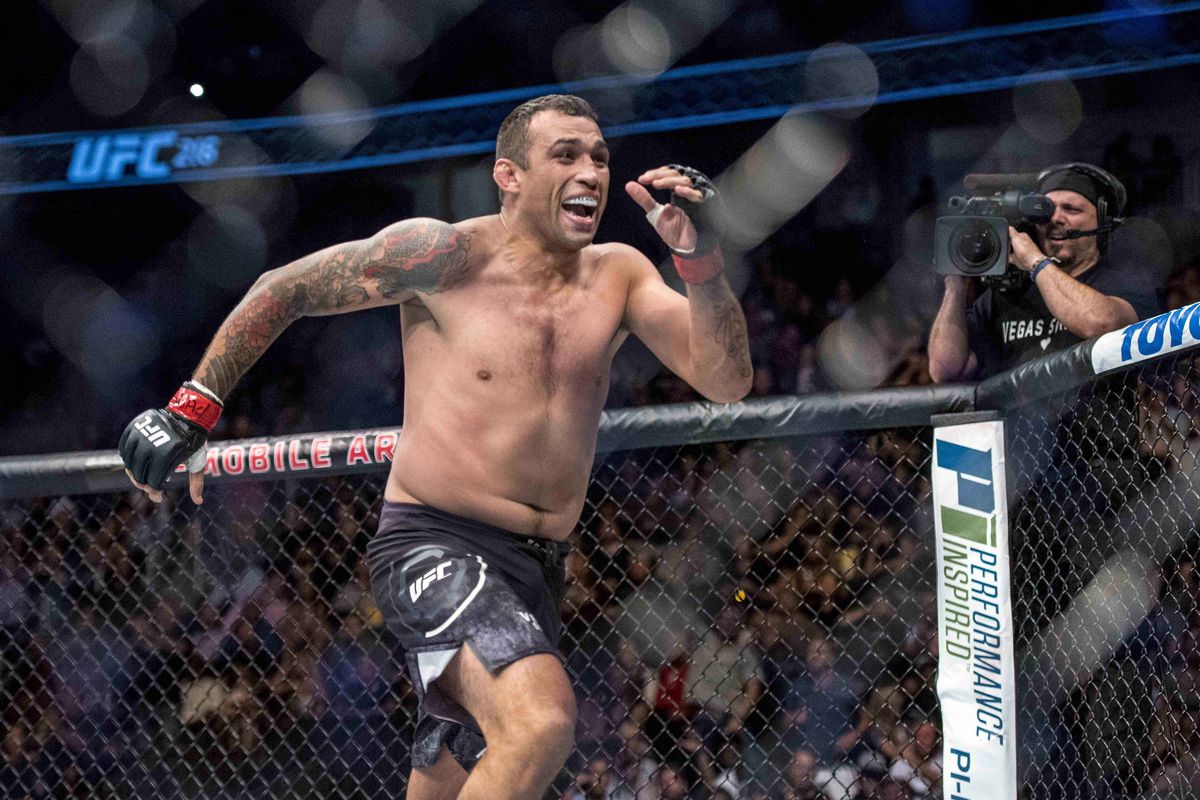 Former UFC heavyweight champion from Brazil, Fabricio Werdum was suspended last year by USADA for two years following a failed drug test and now Werdum will not be eligible to compete in the UFC until May 2020 as his suspension started on May 22.

However, that didn’t stop Werdum to do a noble job. He was spending time with his family at a local beach in Torrance which is located in Southern California. It was then when he noticed two boys struggling to swim back to the shore and then the former UFC champion sprung into action. 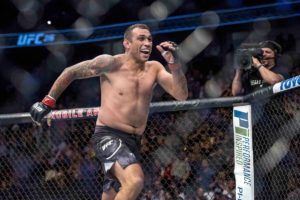 Fabricio Werdum told to a Brazilian website agfight.com about his attempt in rescuing two people.

“When we saw the fireman’s car, the car stopped in front of us. I said I was going to help, and Karine (his wife) wasn’t sure, because it was dangerous, But when I looked, there were two tiny heads at sea yelling ‘help.’ They were very far, about 70 meters away. When the lifeguard grabbed the board by himself, I took off my coat and ran. I took the orange floater, threw it across my chest, and I arrived with him, a little further ahead even. I told him to get the girl, who was screaming a lot, and I got the boy, who was already limp. I was able to get him, and we swam toward the beach… Then, at the shore, an old man helped me. The waves were big. The girl sank about three times.”

“Wow, my heart was beating a million,” he said. “It’s an extreme situation. The heart goes to a million. It’s worse than a fight. It’s not even close.”