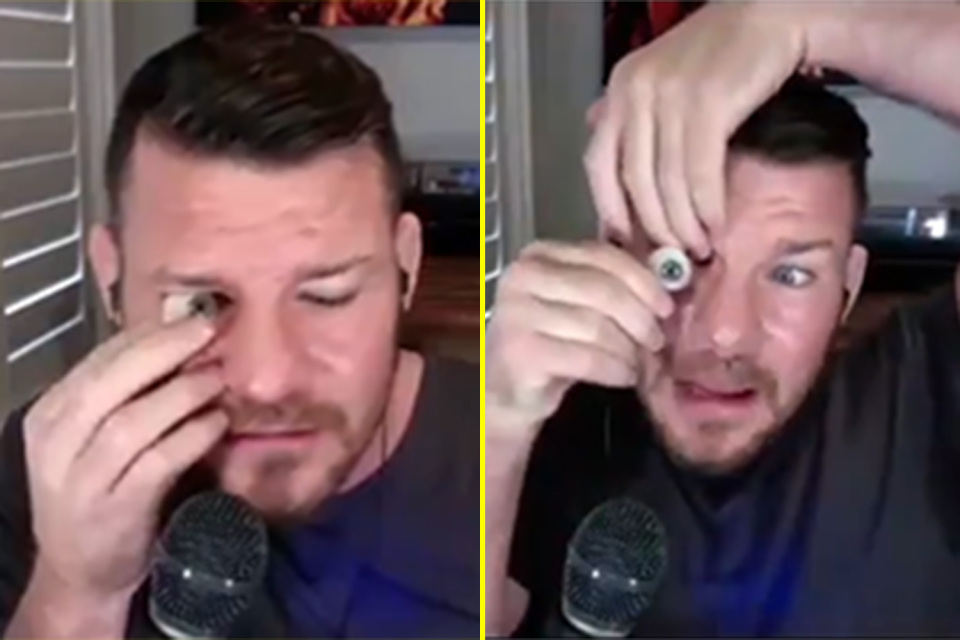 UFC Hall of Famer Michael Bisping has fought six years in the UFC with one eye, but with just an eye he was able to knock out Luke Rockhold at UFC 199.

Not only that he even fought legendary champion Anderson Silva also with just one eye. He lost his right eye back in 2013 when a brutal knockout head kick knocked Bisping out and also detaching his retina with it. 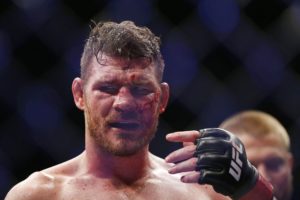 In his recent podcast “Believe You Me”, Michael Bisping gave the fans a look of at his prosthetic eyes and said that this was the reason behind him wearing sunglasses during press conferences.

Michael Bisping is a legend. pic.twitter.com/fg1TG4SwnO

Now that Michael Bisping is retired he is a full-time commentator and analyst with the UFC.

Watch the full episode below: