Watch: Greg Hardy’s next opponent Ben Sosoli has a message for haters who call him a ‘can’ 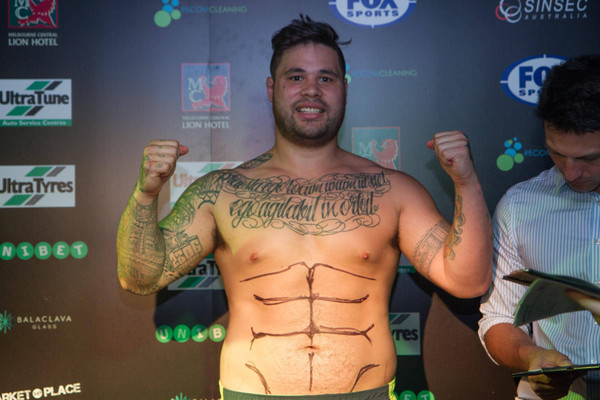 Former Dallas Cowboy defensive end and current UFC heavyweight Greg Hardy is all set to fight Ben Sosoli this weekend at UFC on ESPN 6 event which will take place at the TD Garden Arena in Boston.

The former football players has quickly made his name known in the division as he has compiled a record of 5-1. He’s also 2-1 in the UFC and although he lost his first fight in the UFC to Allen Crowder via DQ, he won his next two fights against Dmitry Smoliakov and Juan Adams via TKO in the first round. 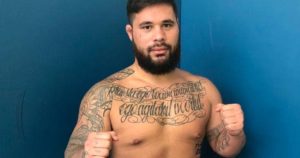 Although his last two fights have been impressive, fans have repeatedly called him out for the fighting lower level of competition and in his recent fight against Ben Sosoli, fans haven’t changed their opinion. Sosoli has a professional record of 7-2 will make his UFC debut against Hardy. The fans, however, aren’t giving him much of a chance and have been referring to him as a ‘CAN’.

Sosoli has a word for fans who call him a ‘Can’ and those who aren’t giving him much of a chance.

“Australia, New Zealand MMA community have always been behind me, people who have been watching me fight locally and I don’t really care about that [Fans who called him a Can] and when I saw everyone saying that,I was like ‘What the fu*k does that mean’ and ‘It means like you’re shit’ and I was going ‘Can deeze nuts’ and I don’t really care about that and I kinda like being an underdog, just cos the way I used to train, the way I used to fight, bad habits that I used to have and now I have got the right team behind me and doing everything properly and I love being an underdog,” Ben said during the UFC Boston open workouts.