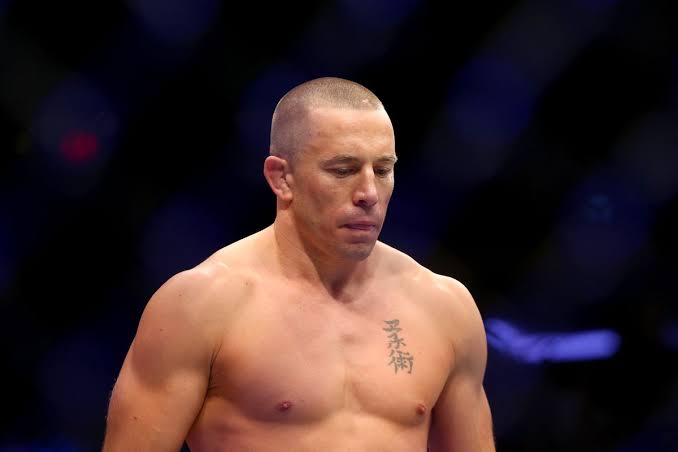 The former UFC featherweight and lightweight champion Conor McGregor making his UFC return against Donald Cowboy Cerrone have the fans buzzing. Pundits and fans alike have been busy in speculating and analyzing this fight. While Cowboy is a gritty veteran he is still being considered an underdog in this fight. However, he has now received some tips from arguably the best to ever do it, i.e. former UFC welterweight and middleweight champion Georges St-Pierre. 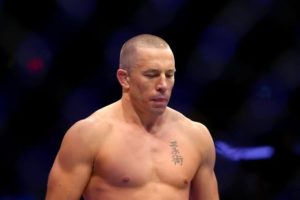 GSP along with noted MMA analyst Robin Black discussed the fight between McGregor and Cerrone. GSP then went on to talk about McGregor’s biggest strength that is his left hand and his movement. He also then went on to reveal how he would try to neutralize McGregor’s strengths and what would be his gameplan to beat the Irish superstar:

Conor is known to be a counter puncher with a very good left hand. So you don’t wanna go first. When I say go first, it means not to initiate the attack first, you attack first, then he goes second and simply counters your punch too well. What you want to do is to “go third”, what that means is you need to fake and make him react, make him commit, then you jump in and get some strikes in. Conor is a very smart fighter with a really high fight IQ, so he obviously won’t just fall for that. So another thing you need to do against Conor is to frustrate him throw some leg and body kicks, wait for him to get a little more reckless or aggressive and then just level change and go for a classic double leg takedown, which is personally my favorite technique.

You can watch GSP and Black’s breakdown and analysis down below:

Carlos Condit to return in 2020 after injury setback