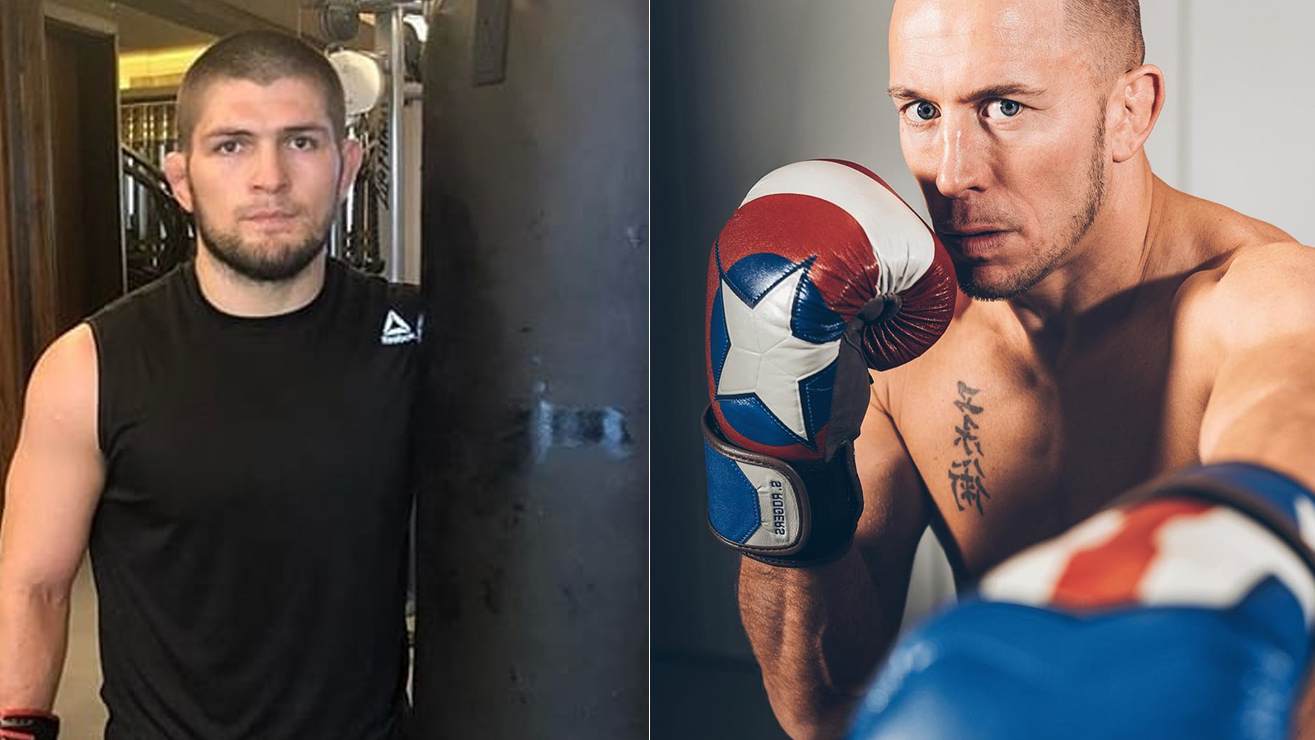 Last month, Khabib Nurmagomedov successfully defended his UFC lightweight title against Dustin Poirier at UFC 242 in Abu Dhabi. He won the fight in the third round via rear-naked choke.

After the win at the post-fight press conference, he talked about a super-fight with former middleweight and welterweight champion Georges St-Piere and said that if GSP feels the need to improve his legacy, then he is ready to fight him in a charity match in Africa. 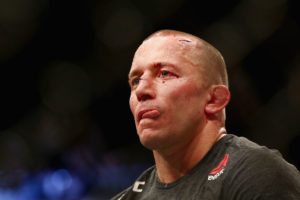 Although GSP is retired, he has said that he would be willing to return to the Octagon for the ‘right-fight’ and according to him, the right fight would be against Khabib Nurmagomedov. Speaking to ESPN’s Mark Kreigal, the Canadian legend said that he is willing to fight the Dagestani.

“The word retirement doesn’t mean anything right now,” GSP said. “If the right fight came along, they know where to find me.”

“We tried to make the right fight but it didn’t work,” GSP said. “If everything is aligned, if everything contractually is good, as of now, yes I would (fight Nurmagomedov),” GSP said.

Do you guys want to see Khabib Nurmagomedov vs Georges St- Piere?

Previous articleColby Covington opens fire on ‘high school’ educated LeBron James after tweet on NBA-China issue
Next articleJon Jones to Anthony ‘Rumble’ Johnson: I’ll be more than happy to choke you out!