Watch: Henry Cejudo embraces the cringe as he dances with his UFC title belt 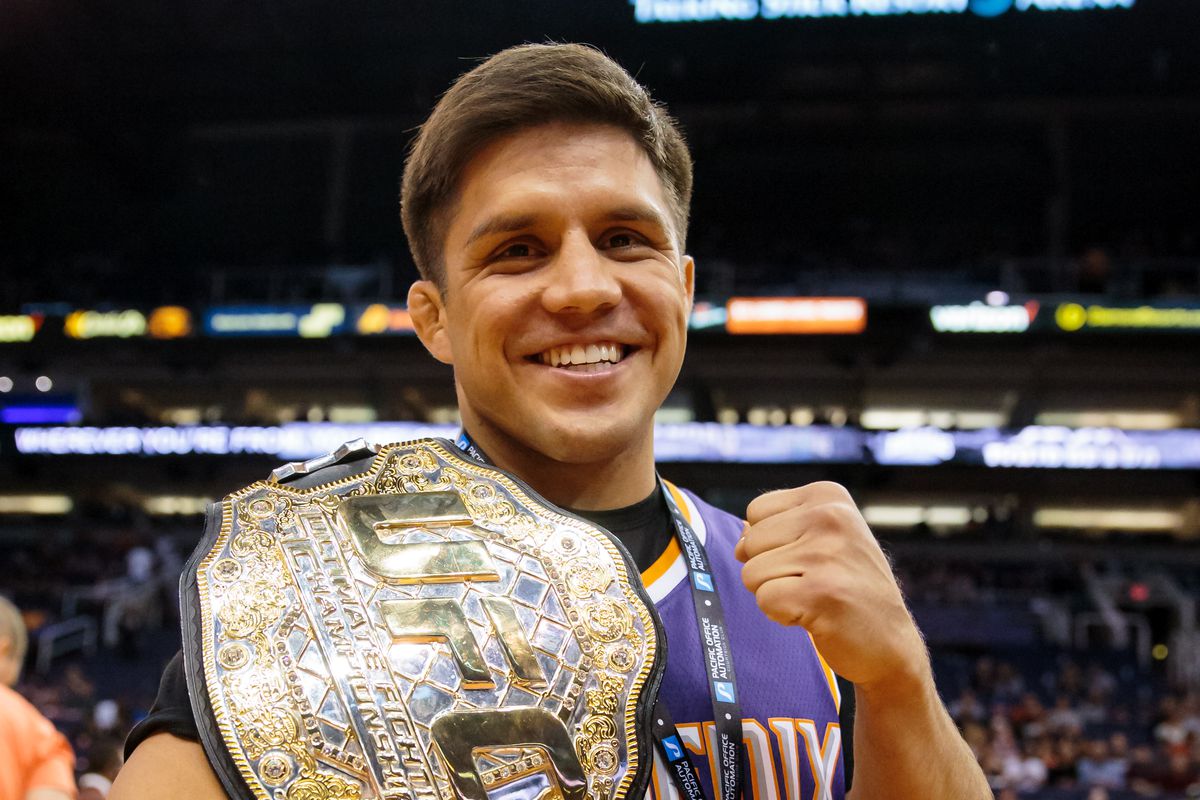 In a very cringe-worthy video, Cejudo was apparently practising his dancing skills or simply messing around. While he certainly had dance moves at his disposal, his entire fanbase cringed, as the woman left, and a man entered holding the UFC belt. Hugging the belt to his body, Cejudo continued to dance as if nothing had changed.

If you’re sick of seeing me with my belt now just wait til i have 2. Multitasking ain’t a problem for me. I’m coming for that Bantamboy strap. #strapSZN #cringe#andnew #greatmultitasker 😉 pic.twitter.com/RPFQMa5pt3

Sharing the video on Twitter, Cejudo had a dire warning or more cringe soon for his fans. He said that if they were tired of seeing him with one belt, they should wait. He revealed that he was still coming for the Bantamweight Title.

On the 19th of January, TJ Dillashaw was defeated by Henry Cejudo at Flyweight. There was talk of a future belt shot for Cejudo, but this time it would be for Dillashaw’s Bantamweight Title at 135. However, Dillashaw is currently suspended for a year and has relinquished his title, following positive drug tests.

Apparently, that does not mean that Cejudo is not aiming for the title.

Previous article
UFC heavyweight Junior dos Santos confident of one more Title run
Next article
Khabib on Conor’s trash talking spree: When I was hitting him, he didn’t say anything
- Advertisement -