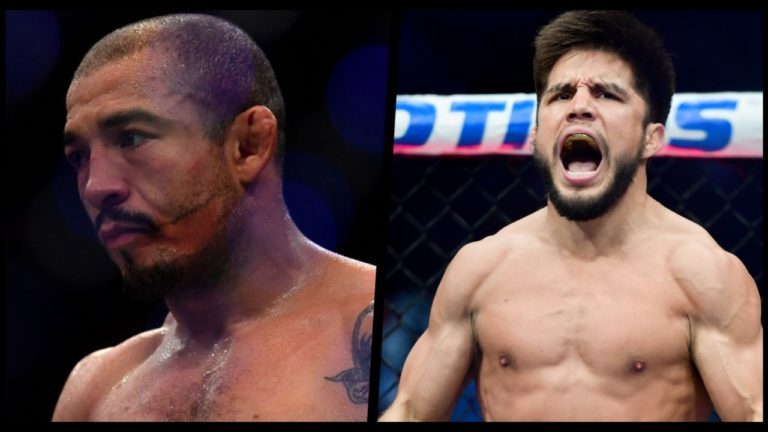 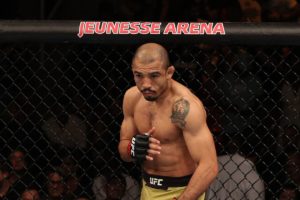 Henry Cejudo took to social media and called himself the ‘King of Rio’ and said that he wants to fight the Brazilian legend in his hometown.

Before Jose Aldo’s fight at UFC 245, Henry Cejudo had already predicted that he didn’t see Jose Aldo winning his fight against Moraes as the weight cut could prove brutal for him.

Are you guys interested in seeing Jose Aldo fight Henry Cejudo? Who do you see winning this?