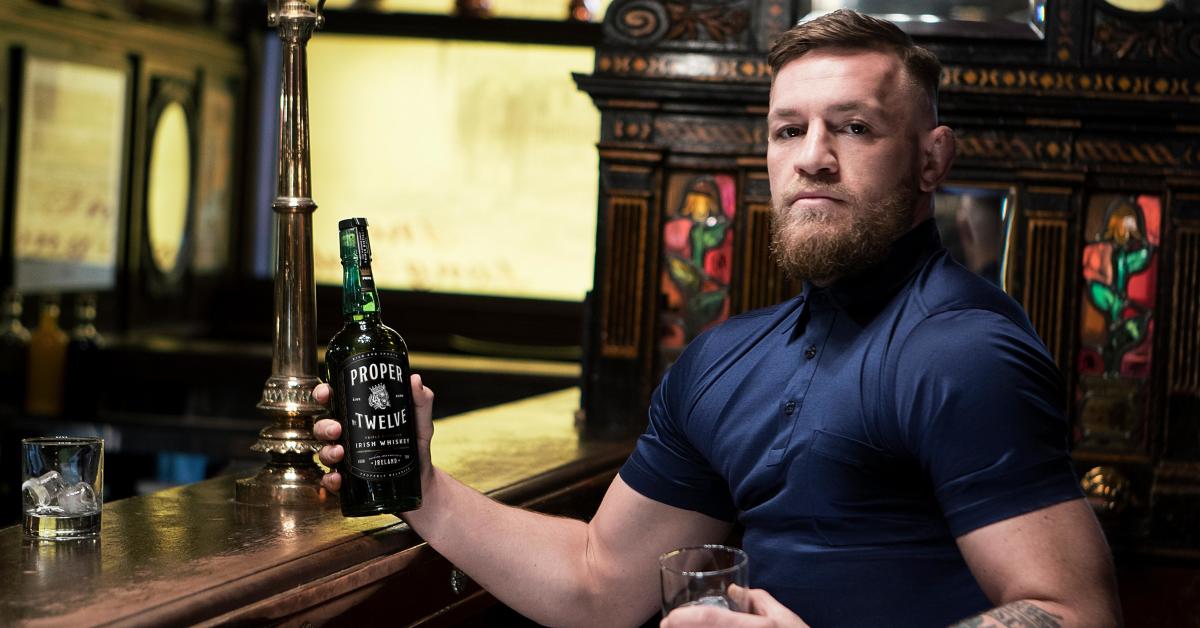 Conor Mcgregor’s long awaited return to the Octagon to fight Lightweight champion Khabib Nurmagomedov might have ended in a loosing cause but the Irishman is making a huge noise in the liquor industry since launching his Proper 12 Whiskey back in September of 2018.

Mcgregor has stated that his whiskey name is inspired by Mcgregor growing up in Dublin’s Dublin 12 neighborhood and his grandfather Christopher “Jakes” Moore who has taught him the ins and outs of whiskey distillation.

Mcgregor used the world’s oldest whiskey distillery in Ireland and worked with David Elder,a master distiller formerly of Guinness to create a unique spirit from the waters of Saint Columb’s Rill that flow through the alkaline-saturating limestone and basalt on their way to sphagnum peat lands.Almost a 100 blends were developed before the final blend became Proper No.Twelve.

Although with mixed reviews by media outlets and tasters,Conor has seen his whiskey brand become a hard hitting overnight success.Proper Twelve is currently priced between 25-30$ in the US market.

Conor has launched a commercial promoting his whiskey while there has been a hilarious parody commercial also posted by actor Artie Brennan.

Previous articleMackenzie Dern not moving up in weight; to continue fighting at Strawweight
Next articleConor McGregor and Canelo Alvarez are two of the most fittest Combat sports athlete in the world