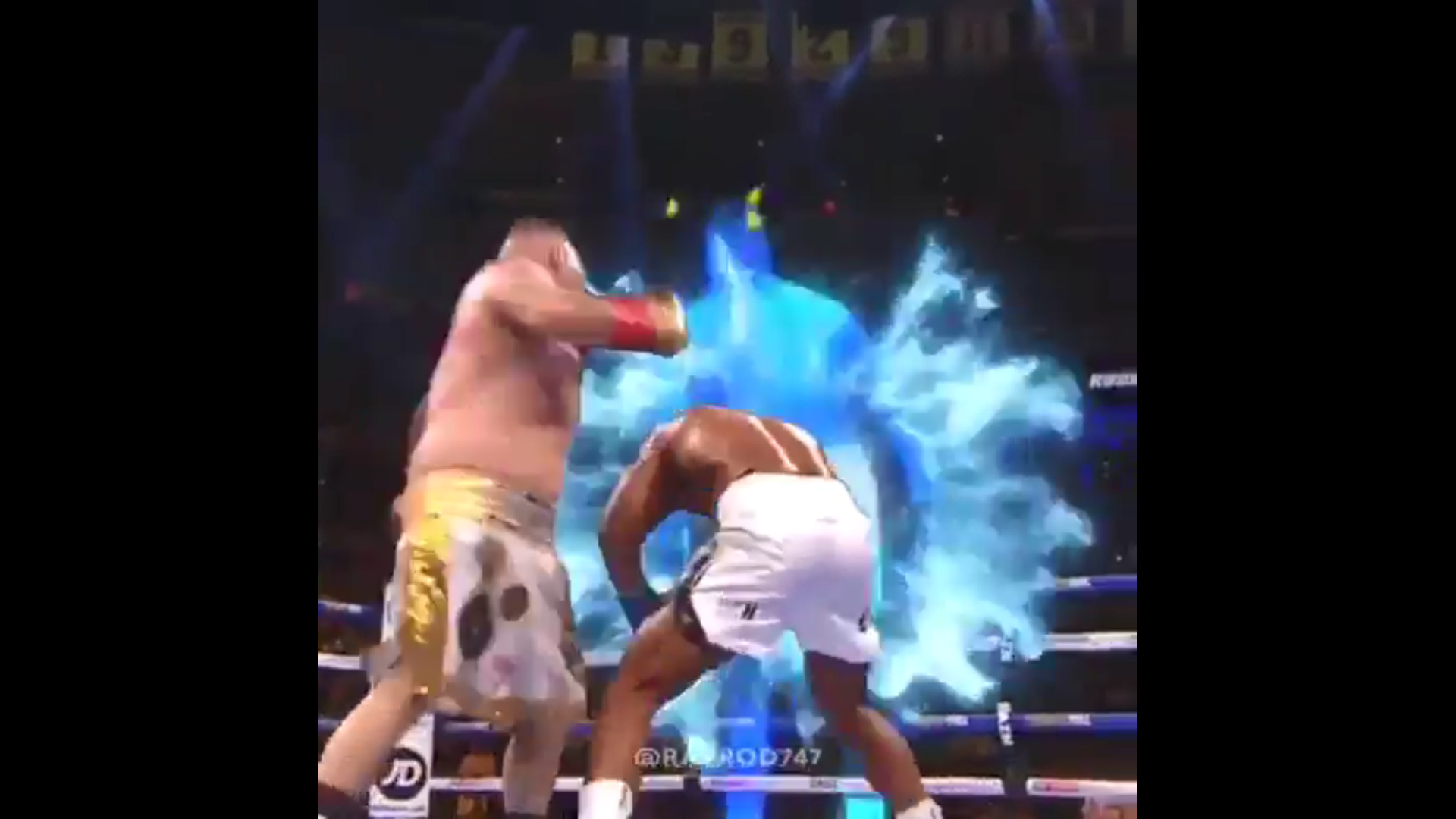 Yesterday in an absolute shocker, Andy Ruiz Jr stopped Anthony Joshua in the sixth round to become the new WBA, IBF and WBO world heavyweight champion at the Madison Square Garden in New York City. He also became the first Mexican-American heavyweight champion of the world.

This was supposed to be Joshua’s big welcome to the United States, I am sure most fans didn’t expect Ruiz to win let alone win in such a devastating fashion. 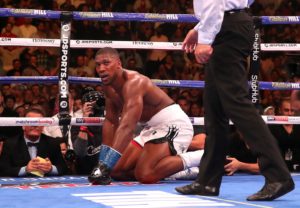 Now the Social Media is up in arms and an extremely hilarious animated parody video of Anthony Joshua is being circulated and has taken the internet by storm.

Suffering the first blemish of his professional career, Joshua has made it clear that there was a rematch clause in the fight and according to Eddie Hearn, they are targetting November/December date in Cardiff for the rematch.

I just have to turn it around a few notches and bring it back my way. I don’t want people to drown in their sorrows. This will show I have the power and strength. One hundred per cent I want the rematch,” he said.

“This is Andy’s night, congratulations champ,” Joshua said after the fight.