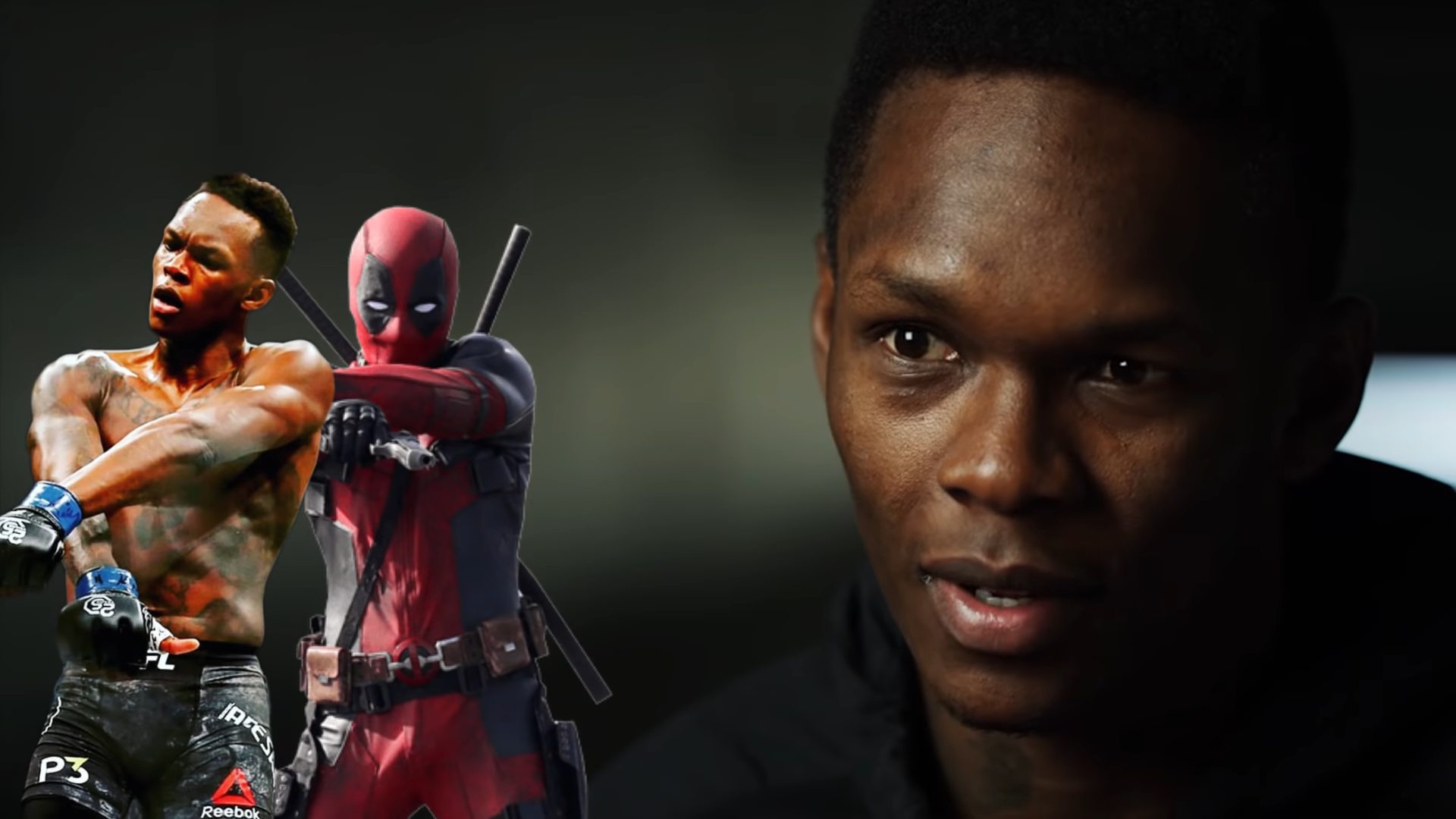 It’s one of the most intriguing fights in the UFC this year and the biggest fight ever in Oceania’s history. Ahead of the fight, Israel Adesanya had a hilarious interview sitdown interview session with ESPN, where he talked about superheroes and also about his Deadpool tattoo.

He also explained that he liked the style of the tattoo and that he also like Deadpool as a person behind the character.

“So I saw this comic cover of Deadpool with some guns…just a picture of the image and I looked at it and I was like…YES…like lot of my tattoos…you know people think you know ‘what’s that mean,what’s that mean‘,” Adesanya said.

“Sometimes I just get because it looks cool and I like the art of it, the look of it…like Deadpool was literally two guns crossed over a katana behind him and just an image you know and who he is as  a person and I like him as a character…like me and him could be twins….like have you ever seen me and Deadpool in the same room…………….NO!?!,” Adesanya concluded.

He was then given the names of UFC fighters by the ESPN crew and was asked which superhero character they would represent.

What superhero names would you give to these UFC fighters?