Watch: Israel Adesanya posts video of him visualizing the exact punch he knocked Robert Whittaker out with! 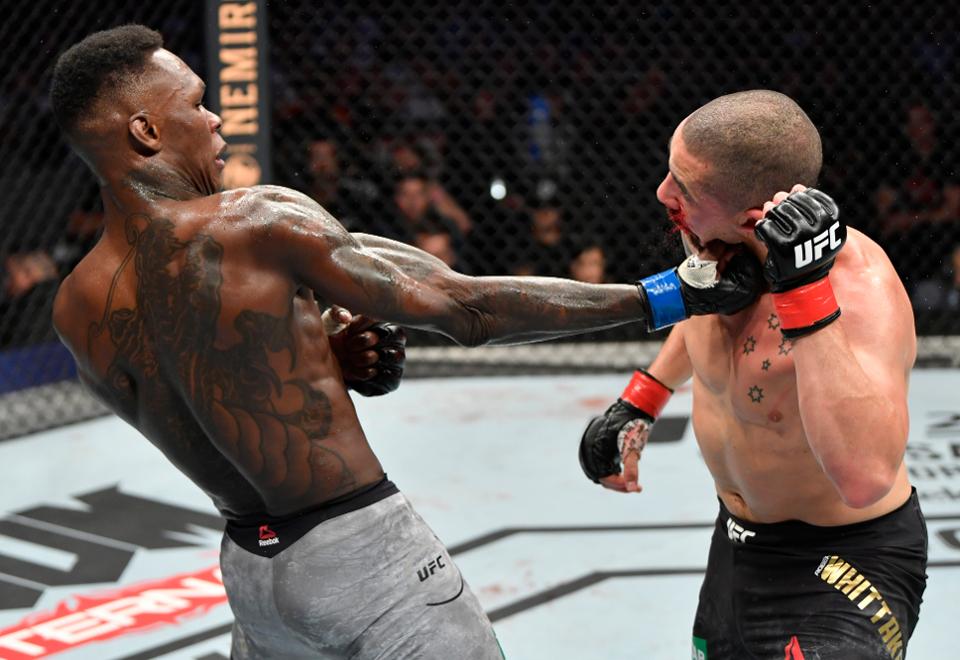 Two months ago, Israel Adesanya knocked out Robert Whittaker in the second round to become the new undisputed UFC middleweight champion of the world at the Marvel Stadium in Melbourne, Australia at UFC 243 main event.

Adesanya started the fight great and he landed his fair share of shots and had his moments earlier in the rounds and at the end of the first round he knocked down Whittaker just before the bell for the first round rang and in the second round, there wasn’t much Whittaker could do as Adesanya had already neutralised his offence and his leg kicks weren’t landing on his punches were missing wide and then with a perfect left hook and right hook combo Whittaker was knocked down and immediately referee scrambled in to stop the fight. 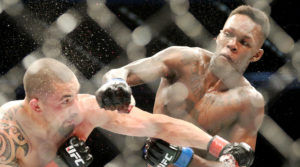 The fight went absolutely as planned and today Adesanya took to Social Media to share a video of him visualizing the fight inside the cage at the Marvels stadium in Melbourne before the UFC 243 fight.

In the video, Adesanya can be seen throwing the same counter punch he threw which knocked out Whittaker in the second round. In fact, he can even be seen celebrating his victory by climbing over the cage.

It has been a great year for the style bender who in a span of nine months has defeated Anderson Silva, Kelvin Gastelum and Robert Whittaker. He was scheduled to fight Paulo Costa next, but the Brazilian is out of the cage for the next eight months following a arm surgery. In the meantime, there are talks of him fighting former two-time title challenger Yoel Romero, who is coming off of a unanimous decision loss to Paulo Costa at UFC 243.

Who do you guys think Israel Adesanya fight next? Let us know in the comments section below.