Watch: Israel Adesanya reveals what he told himself before epic 5th round at UFC 236 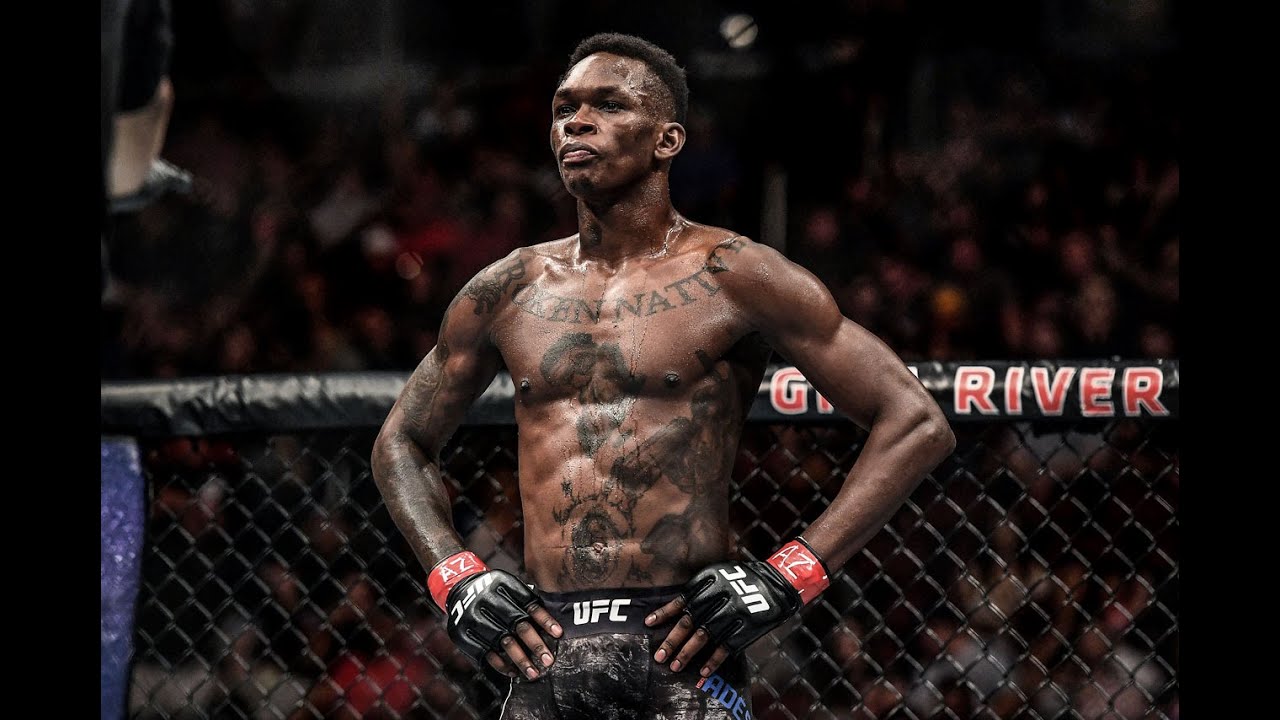 Israel Adesanya was prepared to leave all that he had in the ring, as he headed into the 5th round of his fight against Kelvin Gastelum. It can be argued that the fifth round single-handedly changed the tide of the fight, as Adesanya left all he had in the Octagon, taking apart Gastelum methodically. He has since revealed on Ariel Helwani’s MMA Show what he told himself before the 5th round began.

He revealed that as he was standing there, looking across at Kelvin Gastelum, he said to himself that he was ready to die if that was what it would take.

He then went on to say a phrase in his mother tongue, before he revealed that it meant, ‘heart of a lion’.

Love this story from @stylebender on the moments before the start of round 5.

Not only did Adesanya get to that point, but he pushed beyond it, knocking Gastelum down thrice in the space of two minutes. The fight might have been stopped if it had been any other round except the last, but the referee left it up to the clock. Thankfully, Adesanya won anyway.

Previous articleYoel Romero sends a trademark message to Israel Adesanya: See you soon boi!
Next articleIsrael Adesanya opens as a betting underdog against Robert Whittaker – for the first time in 7 UFC fights