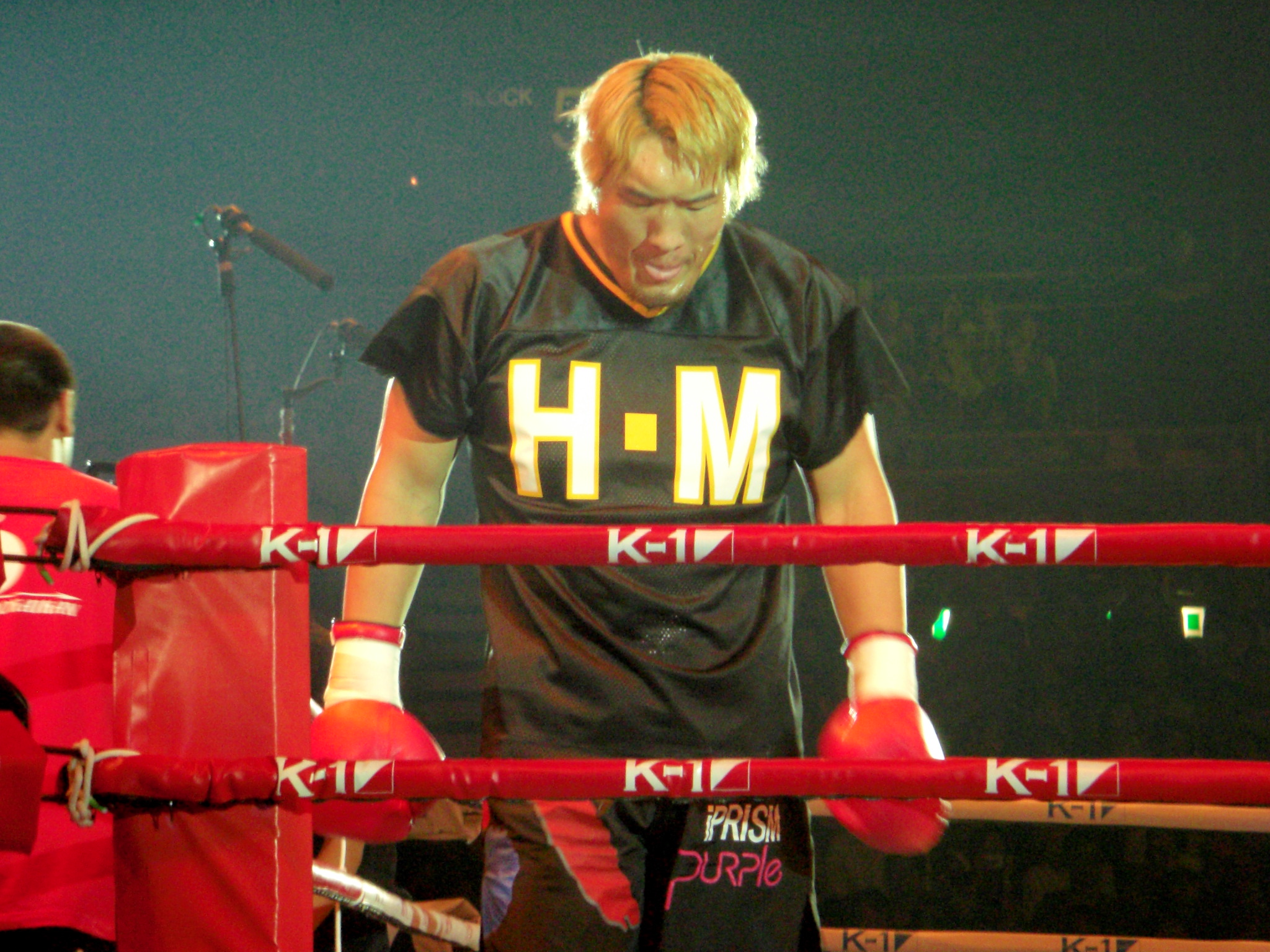 While most fighters gain popularity and become overnight stars due to their exciting, enthralling or dominant fighting skills, or due to their charisma, charm and the gift of the gab, some fighters instead become famous and make the headlines due to them being spectacularly knocked out. Unfortunately, for some fighters, they tend to get KOed just a tad bit more than the others. Hong Man Choi, unfortunately, falls inside the latter category and even in 2019, he is still getting KOed stiff. 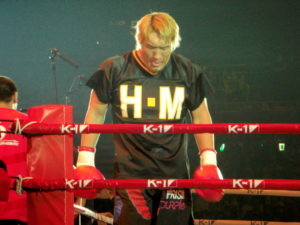 Hong Man Choi was brutally KOed by David Mihaljov in the very first round due to punches.

You can watch the video of his brutal knockout down below: