Watch: Jairzinho Rozenstruik says a ‘bomb’ will go off if him and Francis Ngannou fight 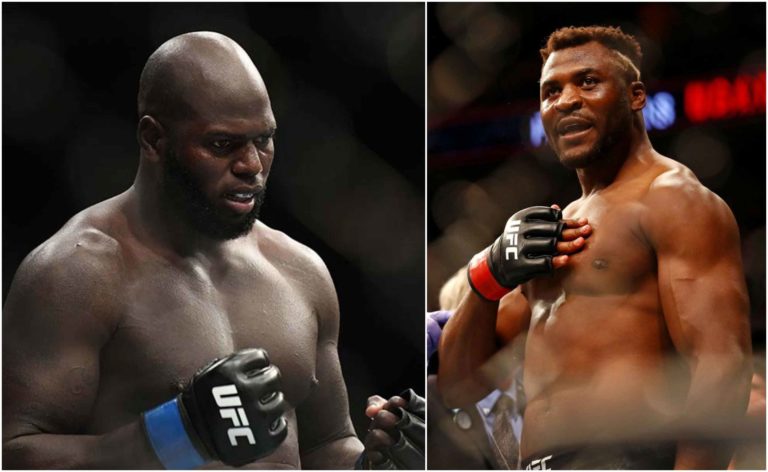 The 31-year old Surinamese born MMA fighter is in the midst of an absolutely terrific winning streak. He was won all 9 of his fights inside the Octagon with 8 of them ending in stoppage wins. 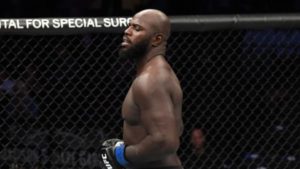 He took the fight at UFC on ESPN 7 on short notice as it was Walt Harris who was originally scheduled to headline the fight card alongside Overeem. However, even though his fight against Overeem is the biggest of his career till date, he already has future opponents in mind.

He recently appeared on Ariel Helwani’s MMA Show, where he revealed that he wants to fight former title challenger Francis Ngannou. He has again expressed his interest in fighting Ngannou after UFC DC.

.@JairRozenstruik tells me why he wants to fight @Francis_Ngannou after #UFCDC: "You want to create a bomb in the octagon? Put me against him, lock the doors." 💣pic.twitter.com/0uDJG7Rfnp

“It would be a nice fight. He’s the scary guy of the division – the boogeyman. (I’m) the other boogeyman of the division. You want to create a bomb in the octagon? Put me in against him and lock the doors. The UFC fans will enjoy it.” He said in an interview with MMA Junkie. (H/T – Mike Bohn/MMA Junkie)

Francis Ngannou is currently riding on a three-fight winning streak. All of his last three fights have ended in first-round stoppages.

UFC DC will be live in India on SONY TEN 2 and SONY TEN 2 HD channels. It will also be available on SPN’s premium video-on-demand service SonyLIV.

Who do you guys think wins in a fight between Jairzinho Rozenstruik and Francis Ngannou? Will Jairzinho gets past Overeem on Dec 7.