Watch: James Vick embraces the baldness – I didn’t choose this life, it chose me! 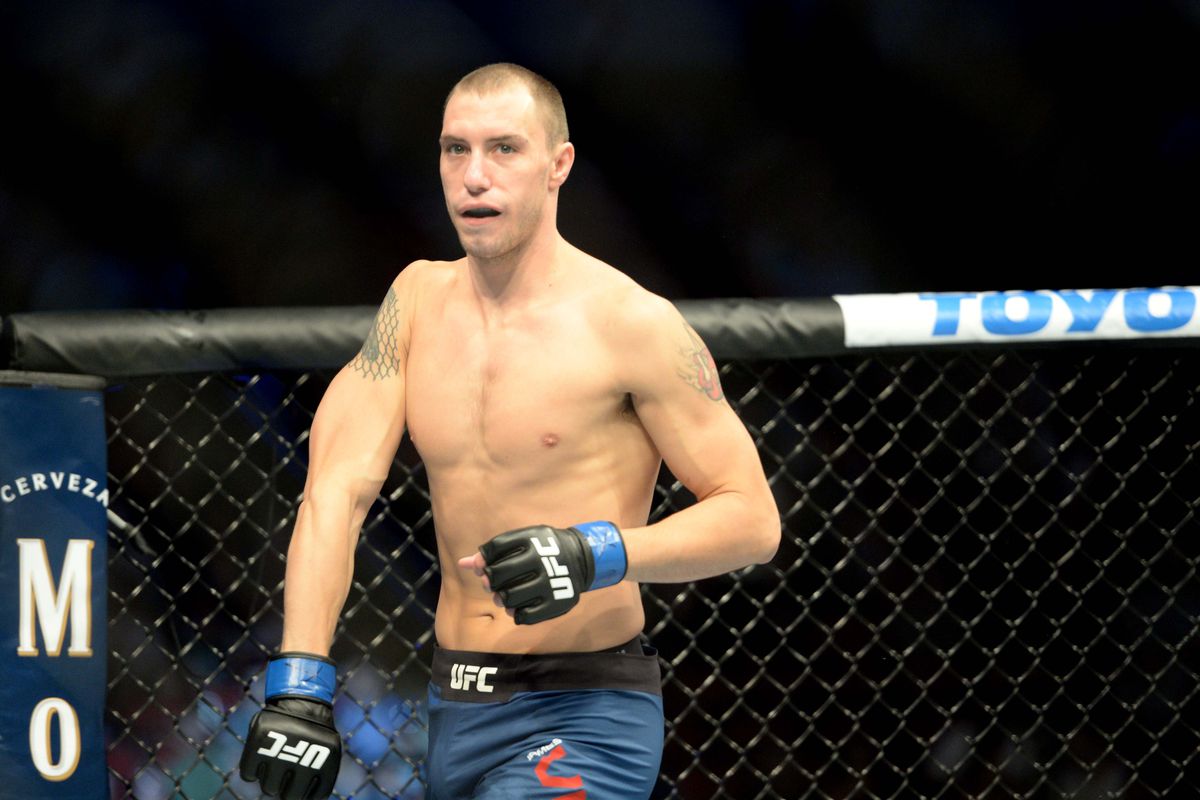 UFC lightweight James Vick recently unveiled his new look. He has completely shaved off his hair! He jokingly remarked about his new bald look by stating that he did not choose this life, but this life chose him. 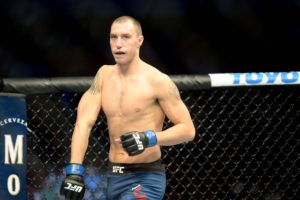 Vick recently spoke to reporters and told them that he started losing hair and did not want to be the type of person who is trying hold on to his hair and tries to hide a receding hairline. Here’s what he had to say:

Okay, well here’s the thing. So I was getting thin on top and after the Gaethje fight I was getting so much backlash anyway cause I had talked so much of trash. So I went home the next day and I was like I’m done, I’m shaving it off.  I shaved it and I said, “I’m not gonna be that dude trying to hold on to his hair. So I’m done.

See I eased them into it. Right now I’m just doing the bare metal razor part, the electronic one. But I’ll soon slowly go and do it with the actual razor. i’m easing them into it.

Well I did not choose this life, it chose me. But you gotta go with it you know. I’m not gonna be that dude who is trying to hold on to his hair. Thank you, guys!

You can wach his interview down below:

Ahead of #UFCPhoenix, @JamesVickMMA explains his new look and not being "that dude trying to hold on to his hair."

"I didn't choose this life; it chose me."