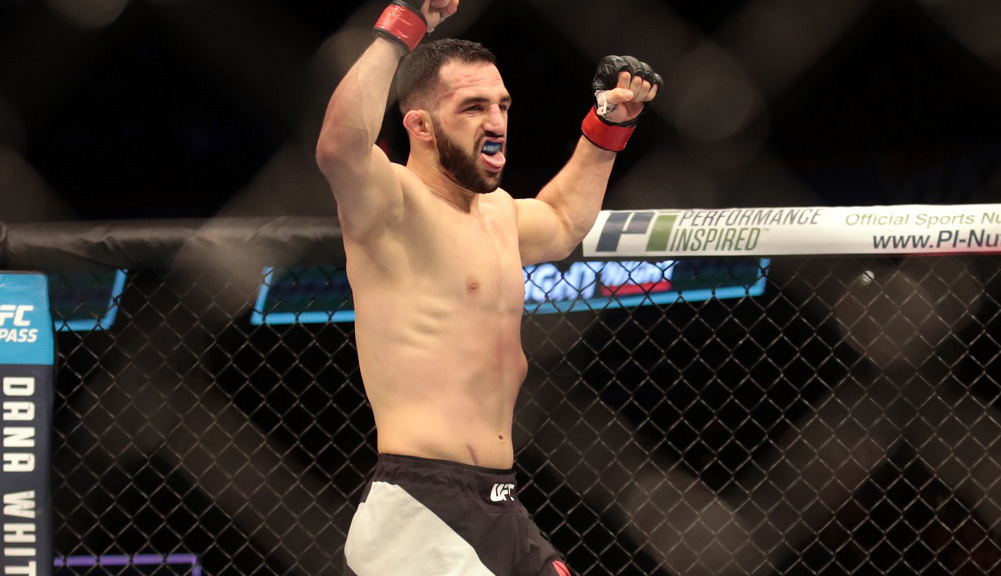 It is often seen that MMA fighters have subdued criminals and other people who potentially jeopardise the safety of them or others around them. The former UFC welterweight champion Matt Serra had previously very famously subdued a drunk man who was threatening others in a restaurant and this time UFC lightweight Jared Gordon has been a responsible citizen by subduing a bat wielding attacker. 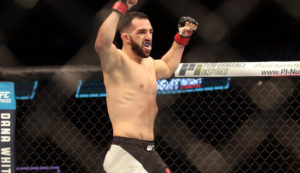 Gordon himself shared the video of his heroics on Twitter. He revealed that he and the husband of his cousin subdued the attacker and took the bat from him. He further reveals in detail that he showed massive self restraint not to punch the attacker. Here’s what he had to say:

Me and my cousin’s husband subdue him and I take the bat from him. It took everything in me not to punch him. So I stepped on his neck instead, and he goes sleepy for about 2-3 seconds… and goes on his merry way.

Below is his tweet in which he shared the video:
https://twitter.com/JFlashGordonMMA/status/1165104285438398464
ALSO READ:
https://www.mmaindia.com/watch-aviv-gozali-pulls-off-an-incredible-iminari-roll-into-heel-hook-to-secure-fastest-submission-in-bellator-history/

Previous articleWatch: Aviv Gozali pulls off an incredible iminari roll into heel-hook to secure fastest submission in Bellator history!
Next articleUFC: Jorge Masvidal and WWE’s Goldberg have a Twitter exchange