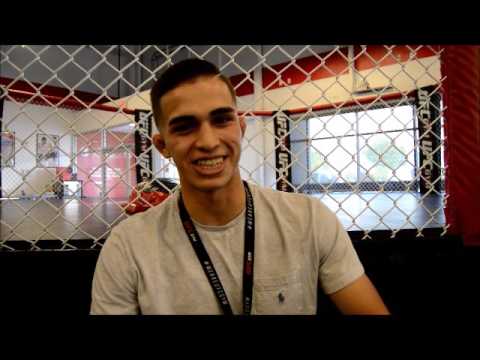 The sport of MMA is certainly not for the weak of heart to watch. More often than not, from the lowest to even the highest levels of the sport, fans often get to witness brutal knockouts that leave everyone stunned. Thus, this can often lead to some serious injuries as well. One such incident involving a freakish injury recently took place at Legacy Fighting Alliance, a.k.a. LFA 39.

Young twenty four year old American Flyweight fighter Jerome “The Renegade” Rivera fought fellow American flyweight Brandon Royval on the fight card of LFA 39. Shortly into the first round, Rivera suffered a freak injury where his hand completely twisted towards the other direction. 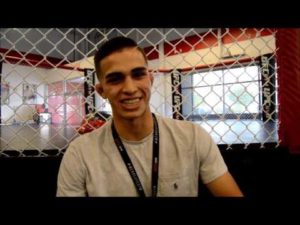 Rivera has a professional MMA record of 7-2 and this defeat to Royval is his second consecutive loss. He previously lost to Roberto Sanchez at LFA14.

Rivera’s injury was so gruesome that the fight was immediately called off. Below is a highly graphic video of Rivera sustaining the injury:

Previous articleArtem Lobov reacts to loss to Jason Knight in BKFC 9
Next articlePromoter: Chances of Claressa Shields vs. Amanda Nunes in 2020