Watch: Joanna Jedrzejczyk asks for ‘time and space’ until weigh ins on the face of weight questions 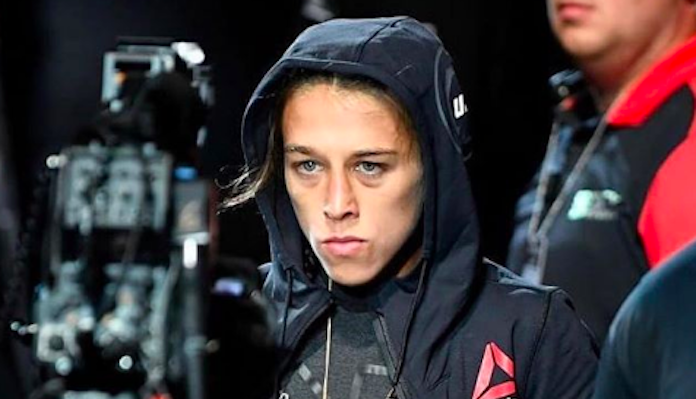 Joanna Jedrzejczyk is all set to fight Michelle Waterson this weekend in the main event of UFC Fight Night 161 which is set to take place at the Amalie Arena in Tampa, Florida.

However, ahead of the fight, there were talks erupting about Joanna not fighting Michelle as the former strawweight champion from Poland was unable to make the 116lbs limit. In the meantime, Waterson even refused to fight Joanna at a catchweight, which ultimately means that she has to go through with the weight cut. 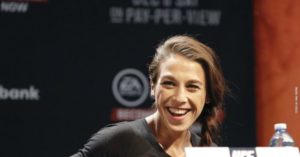 But Joanna has addressed concerns about her ability to make weight for this weekend’s main event. She told her fans to “stay calm” about the situation and said that she still has two days left to make the 116-pound limit.

“I don’t know what’s going on, the weigh-ins are tomorrow [They’re scheduled for Friday morning] and you’re all worried about,” Jedrzejczyk said. “The fight is on, the weighs-in are on Friday. Keep it calm, guys. All fine, step by step. I will see you there.

“Did I miss something? Did I miss the weigh-ins today or what? Because the weigh ins are on Friday, isn’t it?” [H/T – MMAFighting.com]

Do you guys think Joanna will be able to make weight?