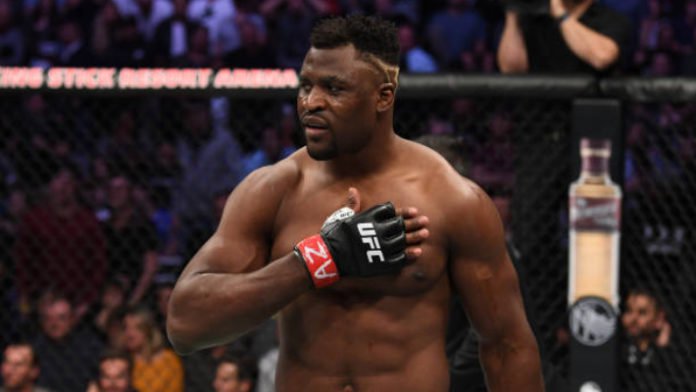 “The scary thing is he just clipped him. He clipped him, rocked him, put him down, pounded on his head and Junior just couldn’t even move. He just laid there and [took] it and they stopped it quick. That was 100 percent legitimate.”

“Junior had a good start where he was kicking the leg. Especially the lower part of the leg, you can really f*ck someone up with that. He knocked him off balance and that can really f*ck you up man. Like really mess up your movement. And if that was the case, if he was able mess up his movement and get him to miss a little bit, get him so that he was having a hard time moving correctly and keep chewing on that leg then maybe there would be openings for him to jump in with some punches. The problem is when they’re both on the outside Francis is bigger and the consequences are way more grave. If Francis clips you, it’s nighty night. I don’t care who you are.”

What do you think of Francis Ngannou’s awesome power? 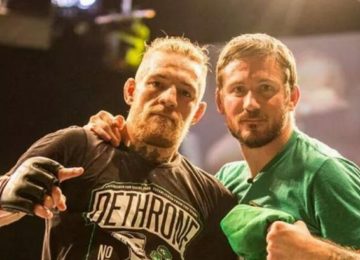 Posted by admin - October 25, 2017 0
In a press statement, the Brave Combat Federation has announced that Conor Mcgregor’s coach, John Kavanagh, will be in attendance… 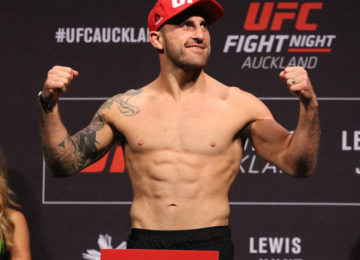 After beating Chad Mendes, Alex Volkanovski reveals what’s next for him – acting in Game of Thrones

Posted by Anirban Banerjee - January 9, 2019 0
Alexander Volkanovski has made his way up the rankings for UFC Featherweight Championship in a slow but steady manner, beating… 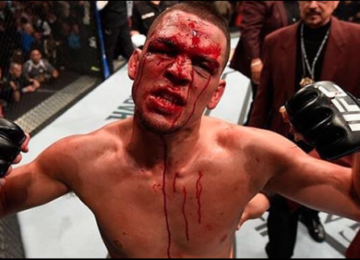 Posted by Ananth Kagoo - May 16, 2018 0
The Sacramento County Sheriff’s Department will be investigating an ‘alleged’ assault case against Nate Diaz after a scuffle broke out… 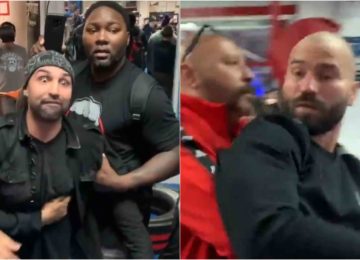 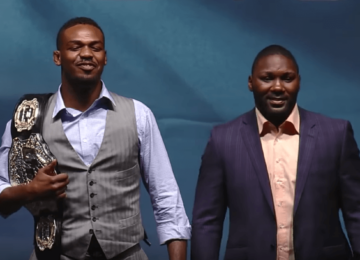