Watch: Johnny Walker on Jon Jones: To be the GOAT, I have to beat the GOAT! 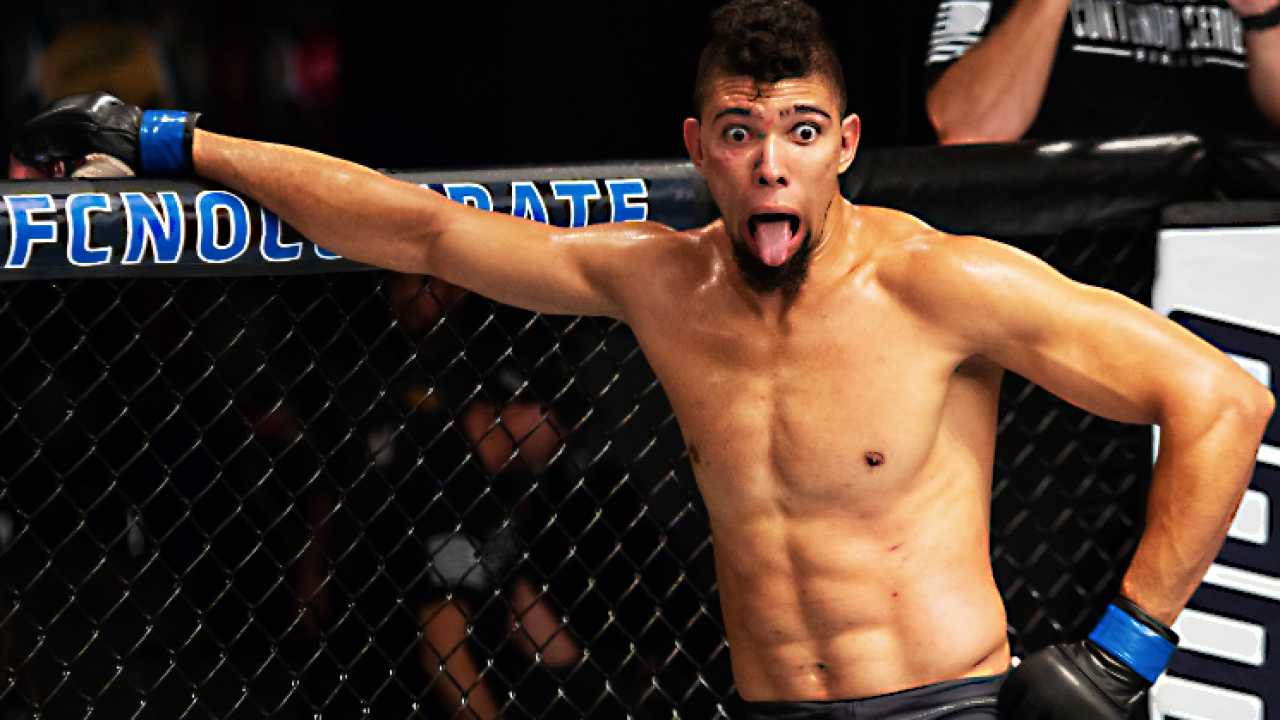 If success in the UFC was measured by how much someone has accomplished within the least amount of time spent in the Octagon, then Johnny Walker would be in contention for the best active fighter. Walker has visited the Octagon thrice and came back with a win on all three occasions. And the time it took him for those victories – less that three minutes, 168 seconds to be precise.

As the most stacked card of the year comes closer, Walker is gearing up to extend his win streak to four in the organisation. His opponent, Corey Anderson, is also on a three fight winning streak. But Johnny doesn’t seem to care at all about that.

In a recent interview with Helen Yee, Walker seemed absolutely oblivious to the fact that his opponent is having the same number of consecutive wins as he does. “No”, was his simple response as to whether he was impressed by Anderson’s win streak. 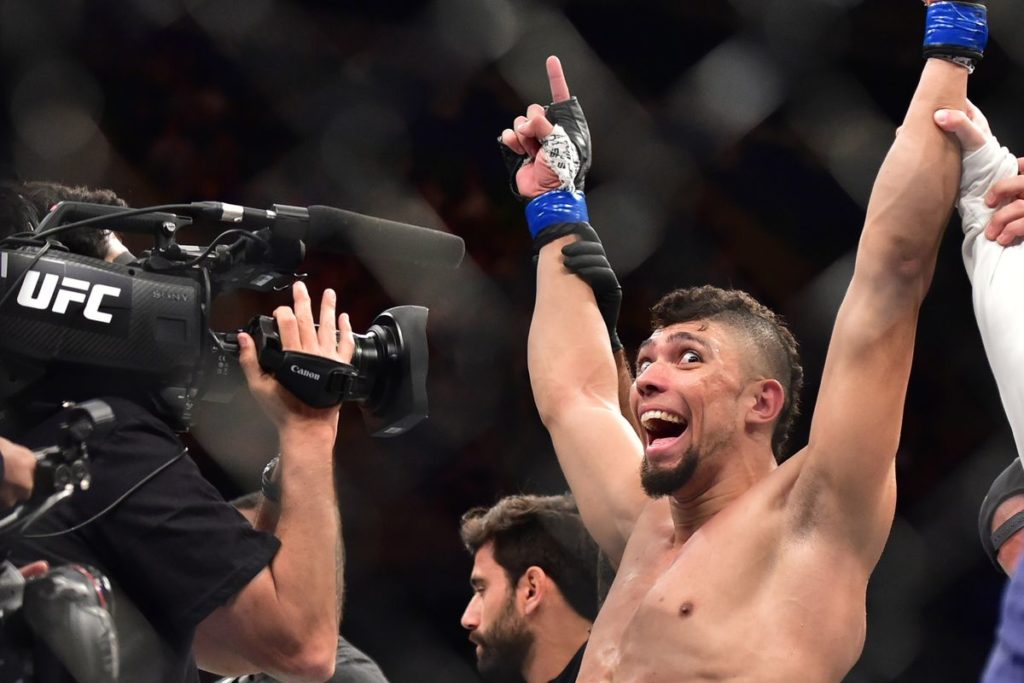 Anderson brings an excellent wrestling game to the table. He lands 4.96 takedowns per 15 minutes of fighting in UFC light heavyweight competition, the highest rate in divisional history. Johnny has surely taken this into consideration and has planned appropriately.

The fight can also potentially serve as a No. 1 contender fight. However, Walker isn’t really bothered by that. He also thinks that Jones is currently the P4P No. 1 fighter in the world

“I hope I can fight against Jon Jones as soon as possible. But if not I can keep going my way and beat one or two more guys. I don’t care. I’ll be there. I think Jones is the best fighter in the world. It is because I wanna fight him. To be the GOAT, I have to beat the GOAT.”

There have been rumors about Jones moving up to the heavyweight division. When asked whether he will be able to get a fight with Jones before he moves up a weight class, Walker gave an interesting response in his typical accent, “Wherever he goes, I’ll follow him”.

16 of Johnny’s 17 wins have come via stoppage. In the UFC, the only person that has stopped him in his tracks is Johnny itself. After defeating Misha Cirkunov, he sustained a shoulder injury while he was celebrating the victory. Having fully recovered from the setback, he will now be focusing on extending his win streak.