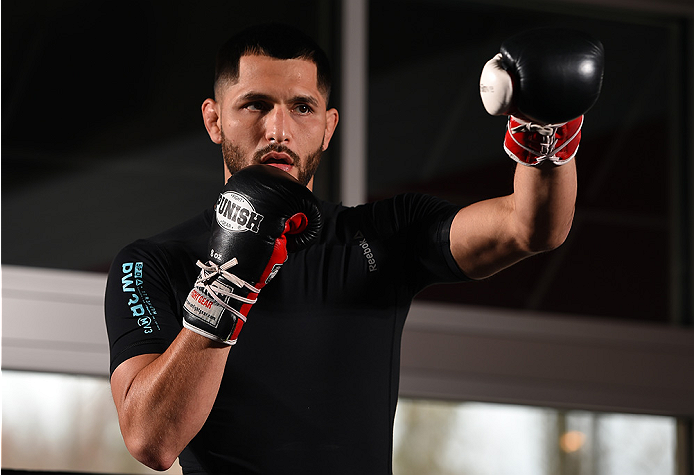 After his victory over Darren Till at UFC London, Masvidal got in a physical altercation with Leon Edwards, the winner of the co-main event of the card and Till’s countryman. Masvidal attacked Edwards during the backstage interview.

Jorge Masvidal came into UFC Fight Night 147, a.k.a. UFC London as a huge betting underdog. Even plenty of pundits and fans alike were expecting the local boy Darren Till to get the job done against Masvidal. Even though Till dominated the first round of their fight even dropping Masivdal by the very first combination he threw in their fight, he later got knocked out by a brilliant three punch combination by Masivdal in the second round. 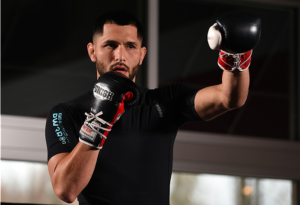 Plenty of videos have emerged since the attack. It can be seen that Masvidal was giving a backstage interview after the vent, when he saw Edwards passing by. He called Edwards out, left the interview and walked towards him to confront him. However, as soon he got close to Edwards, Masvidal threw a quick barrage of punches aimed at Edwards’ face, as the security tried to separate the two.

You can watch the video of their altercation down below: