Watch: Jorge Masvidal explains why he has so much respect for Israel Adesanya 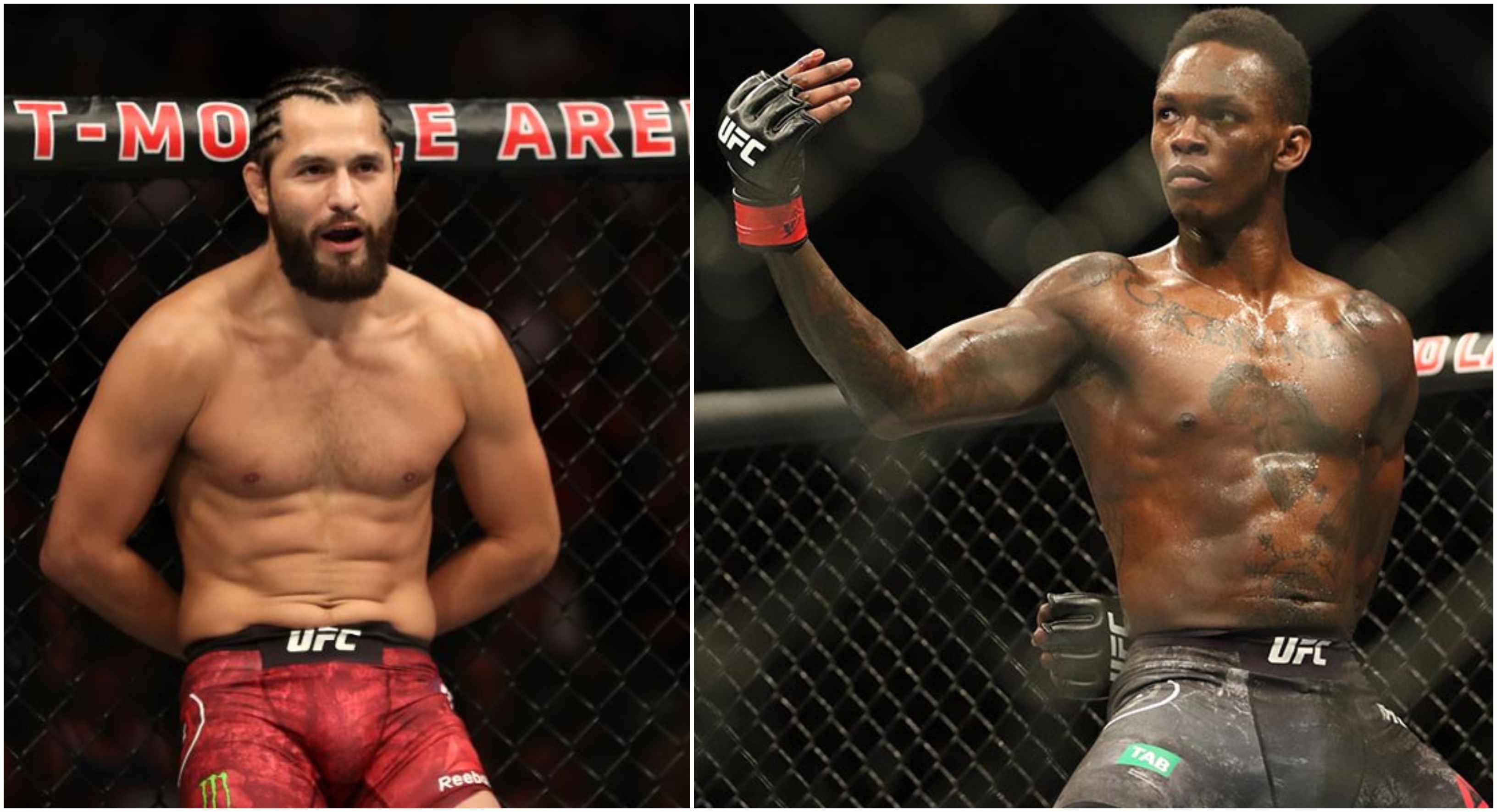 Israel Adesanya was supposed to defend his newly won UFC middleweight title against Paulo Costa early next year, but the Brazilian had to pull out of the fight following a hand injury. Costa underwent surgery on his left bicep in September that will keep him out of action for another eight months.

However, immediately after the news of Costa’s injury, Yoel Romero and Israel Adesanya agreed to fight each other. Jorge Masvidal who is Romero’s teammate and currently fighting this weekend at UFC 244 main event against Nate Diaz had nothing but respect for Israel Adesanya. 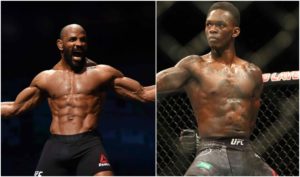 Andrew Whitelaw of Fox Sports recently took an interview with Masvidal and the Miami native revealed that he met Israel recently in a Las Vegas Club where he had a chat with the Kiwi champion and how his respect for him increased.

“I see Izzy after my fight with Ben [Askren] at a club,” he continued. “Izzy’s a wild motherf**ker. He’s got his shirt off… women everywhere. I’m immediately like ‘I love this motherf**ker.’ We’re just talking shit, just shooting the breeze, just two fighters that love what they do, you know? Then he pulls me closer and says ‘come here, let me tell you something Masvidal.’

“He’s like ‘man, I know Yoel’s your boy, but listen,” Masvidal continued. “To me, that’s the baddest motherf**ker. Until I fight that dude, my legacy won’t be complete.’ I was in the club, so I don’t know if he said those exact words, ‘legacy’ and ‘complete’… [but] this is where I love Izzy, man. Nobody in history has ever wanted to fight Yoel. Nobody’s wanted it. They get forced to fight Yoel. Ask anybody. Ask one of the toughest motherf**kers to do it, [Robert] Whittaker. Ask anybody. You never want to fight Yoel, and after you fight Yoel, you see what happens. They’re never the same. No one.

“Izzy looked me in my soul and told me ‘I’m going to fight Yoel.’ It didn’t matter, they could have offered him Joe Schmo for the belt, it didn’t matter to him,” Masvidal concluded. “He wanted to fight Yoel. Right then and there, I knew the type of character he was. Like, man, this guy is who he says he is. He wants to fight the best, the baddest of the baddest. I saluted him and said ‘God bless you on your journey, man.’ Cause he’s an animal.” (H/T – BJPenn.com)