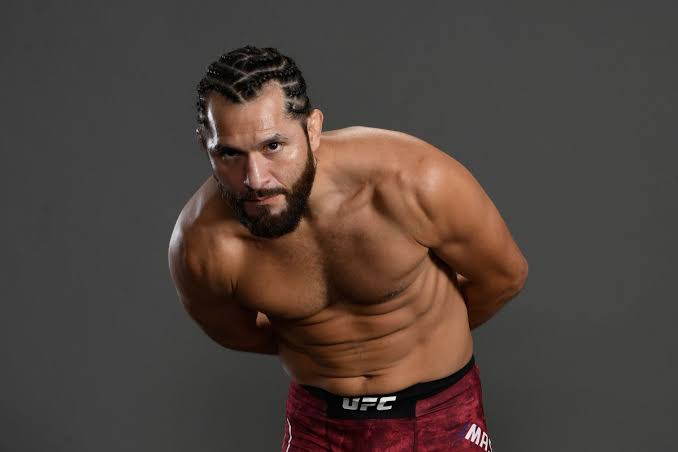 The countdown to UFC 244 has begun.

UFC 244 will feature a slugfest of two absolute gangsters as #3 ranked Jorge ‘Gamebred’ Masvidal will take on #6 ranked Nate Diaz for the Baddest Motherf**ker (BMF) title this weekend.

The tagline summarizes the journey of these two individuals who came up literally from the streets to headline a premium event at Madison Square Garden in New York. That being said, ESPN’s Brett Okamoto caught up with Masvidal and the person whom he calls his ‘right hand man and bestie’, his dad to give an insight about his story and upbringing. 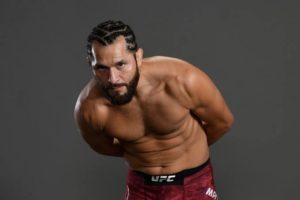 Masvidal wasted no time in calling Jorge Masvidal Sr. as his ‘right hand man and bestie’ and someone who would guide him in all aspects of his life. Masvidal claimed that his dad would even allow him to do drugs, but would lay out the consequences before him firstly. Masvidal claimed his dad would  stay in contact with him during fight camps when he’s not in Miami and would even have the contact numbers of his trainers. (via YouTube):

Okamoto took another trip with Masvidal on the same streets of Miami on which Masvidal once roamed. Masvidal took a trip down the memory lane to show the apartment he lived in, the sacrifice his mother made by working two jobs and not to forget, the gazillion of backyard fights. (via YouTube):

Both Masvidal and Diaz are incredibly difficult to finish, Masvidal never being finished in the UFC and Diaz being finished only once which makes the fight suitable for a main event in Madison Square Garden.