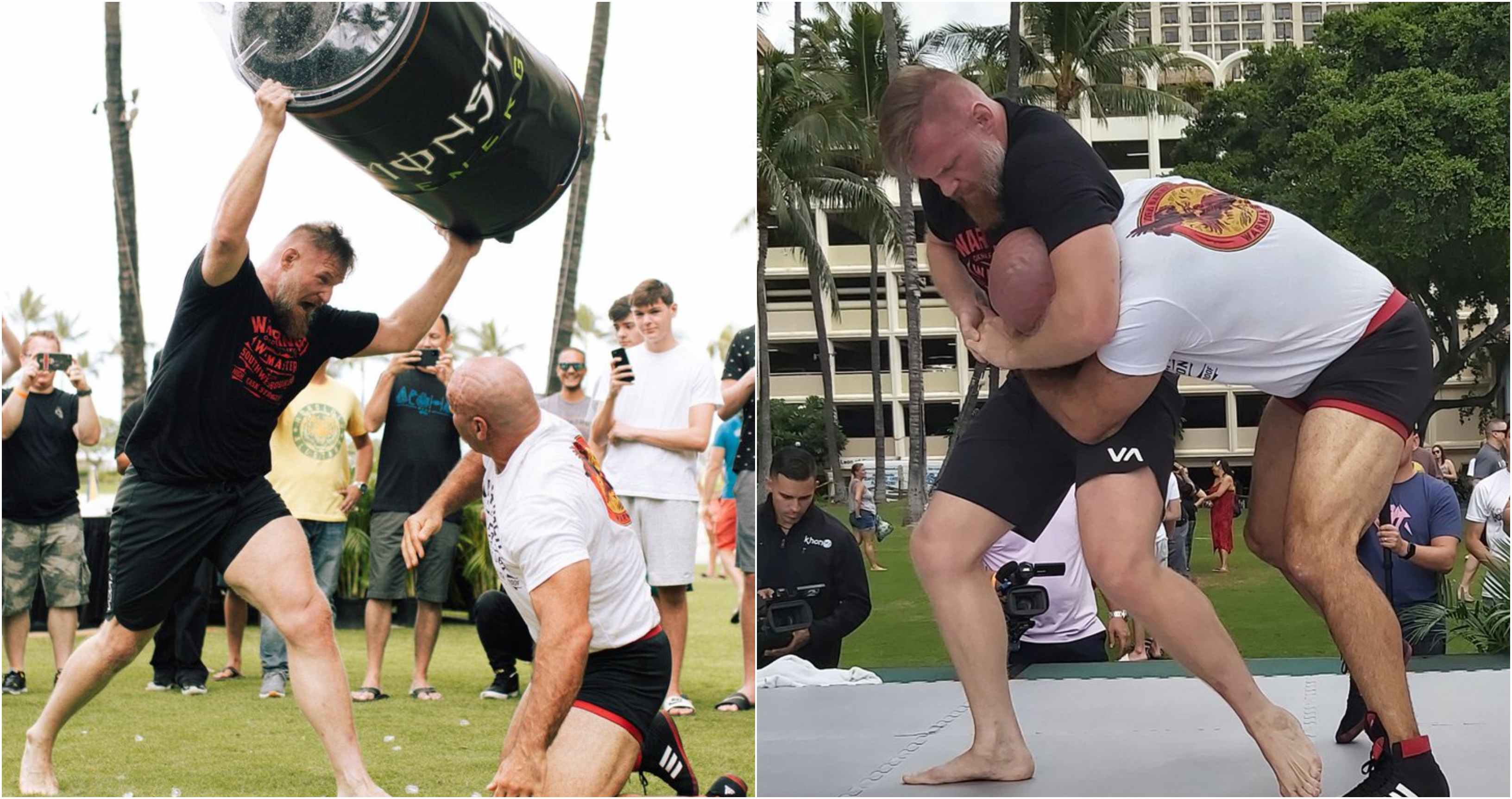 UFC veteran Josh Barnett is all set for his Bellator debut against Ronny Markes at the Bellator 235 event which is set to take place at the Neil Blaisdell Arena in Hawaii.

The event which is being promoted as the “Salute the Troops 2019″ marks the return of Barnett who was out of the Octagon since September of 2016. The 1,204-day layoff is the longest of his career.

At the Bellator 235 open workouts, Barnett turned the open workout event into a pro wrestling match. 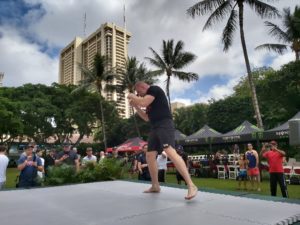 Barnett seemed to be enjoying the moment as he used a giant energy drink cooler and a folding chair and then eventually picked his partner up and slammed him to the ground.

It started off as a normal open workout, then Josh Barnett showed up… #BellatorHawaii pic.twitter.com/ydz9uoUYy2

“Give me a three count,” Barnett shouted and then after the three-count, he was declared as the winner.

This will be Bellator’s second annual Salute the Troops event. Barnett last fought inside the Octagon back in 2016 at UFC Fight Night 93, where he defeated Andrei Arlovski via third-round rear-naked choke submission.

Markes also fought in the UFC from 2011 to 2014. He went 3-2 in the UFC and the most notable name on his resume is two-time UFC middleweight title challenger Yoel Romero and one-time UFC light heavyweight title challenger Thiago Santos. He lost to both of them before being released. His latest fight took place against Sigi Pasaleli at PFL 3 in June earlier this year where he won via TKO in the second round.

What did you guys think about Josh Barnett’s pro wrestling gimmick? Who wins the main event?