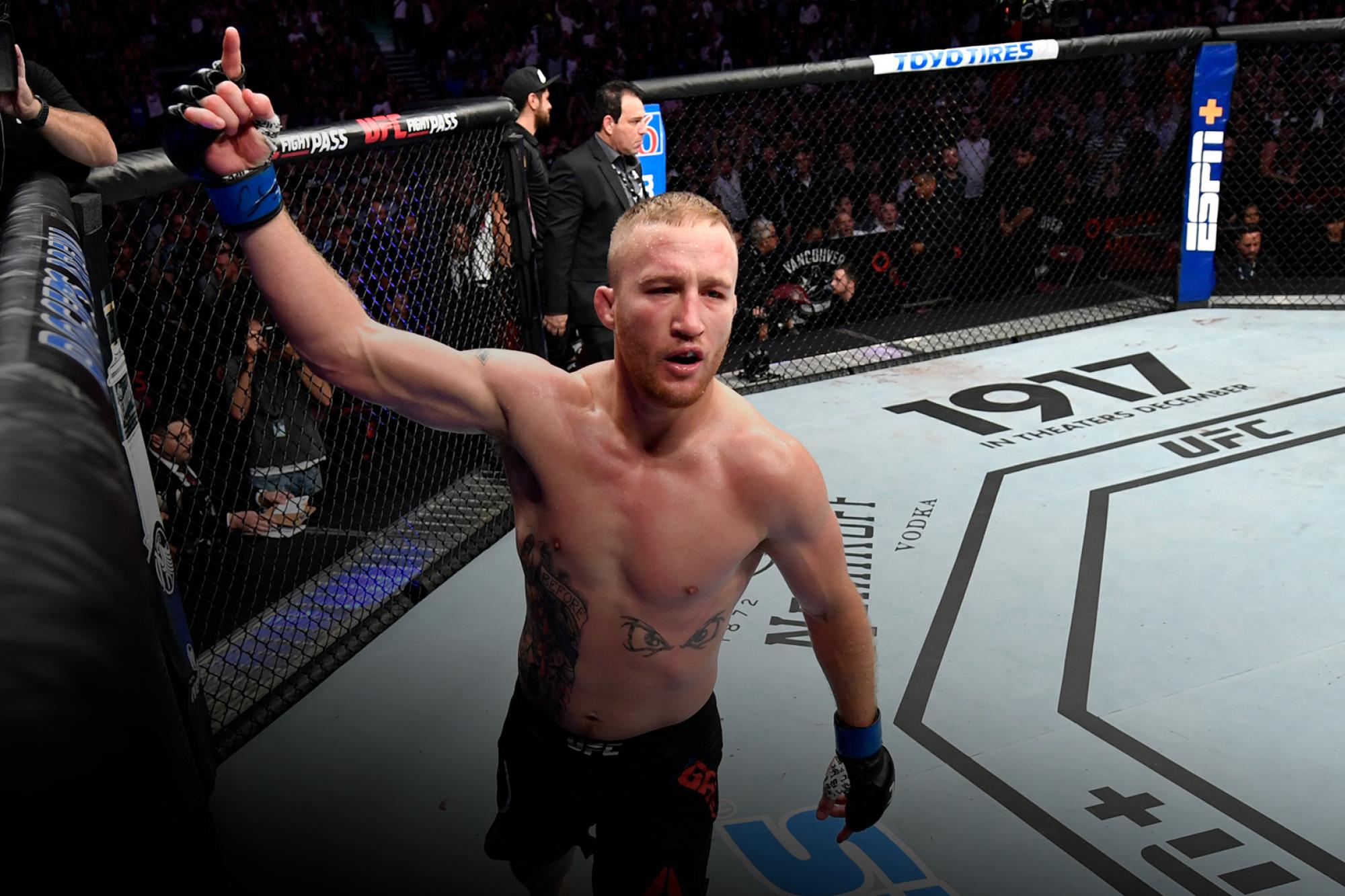 While plenty were rooting for him and some had even predicted for him to win tonight, he was still considered a heavy underdog. Thus, he absolutely shocked the world of combat sports when he finished and stopped Tony El Cucuy Ferguson. He did suffer some adversity in the initial rounds, with Tony being particularly quick and snappy in the first round and brutally stunning and rocking him at the end of the second round with an uppercut. Gaethje has revealed that he does not even remember fighting the first round because Tony completely smoked him.

Justin Gaethje came in as heavy betting underdog when he stepped into the octagon to fight Tony ‘El Cucuy’ Ferguson in the main event of UFC 249. Gaethje then bamboozled fight fans all across the globe with a stunning performance in which he brutalized Ferguson with some heavy shots that would have put anybody else completely out. In the fifth and final round, a bloodied Ferguson was again hit by big punches by Justin as referee Herb Dean stepped in to stop the fight. 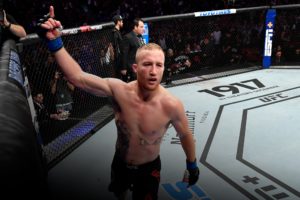 The arena was completely empty tonight apart from UFC officials and certain members of the media being the only ones present there. As Gaethje was walking out of the octagon and out of the empty arena, he was asked by some media members about the fight, he said on camera that Ferguson hit him and completely smoked him up so bad in the first round that he does not even remember it. Here’s what he had to say:

I don’t remember the first round. I thought he f**king smoked me.

You can check out the entire video of him making the above statement down below, it was posted on Twitter by a journalist Jed I. Goodman:

Gaethje: I don't remember the first round, he fucking smoked me…#UFC249 pic.twitter.com/KyEdRAcoby

It should also be noted that Gaethje refused to accept the interim title belt and walked out of the octagon without it. His coach had to instead carry it out.