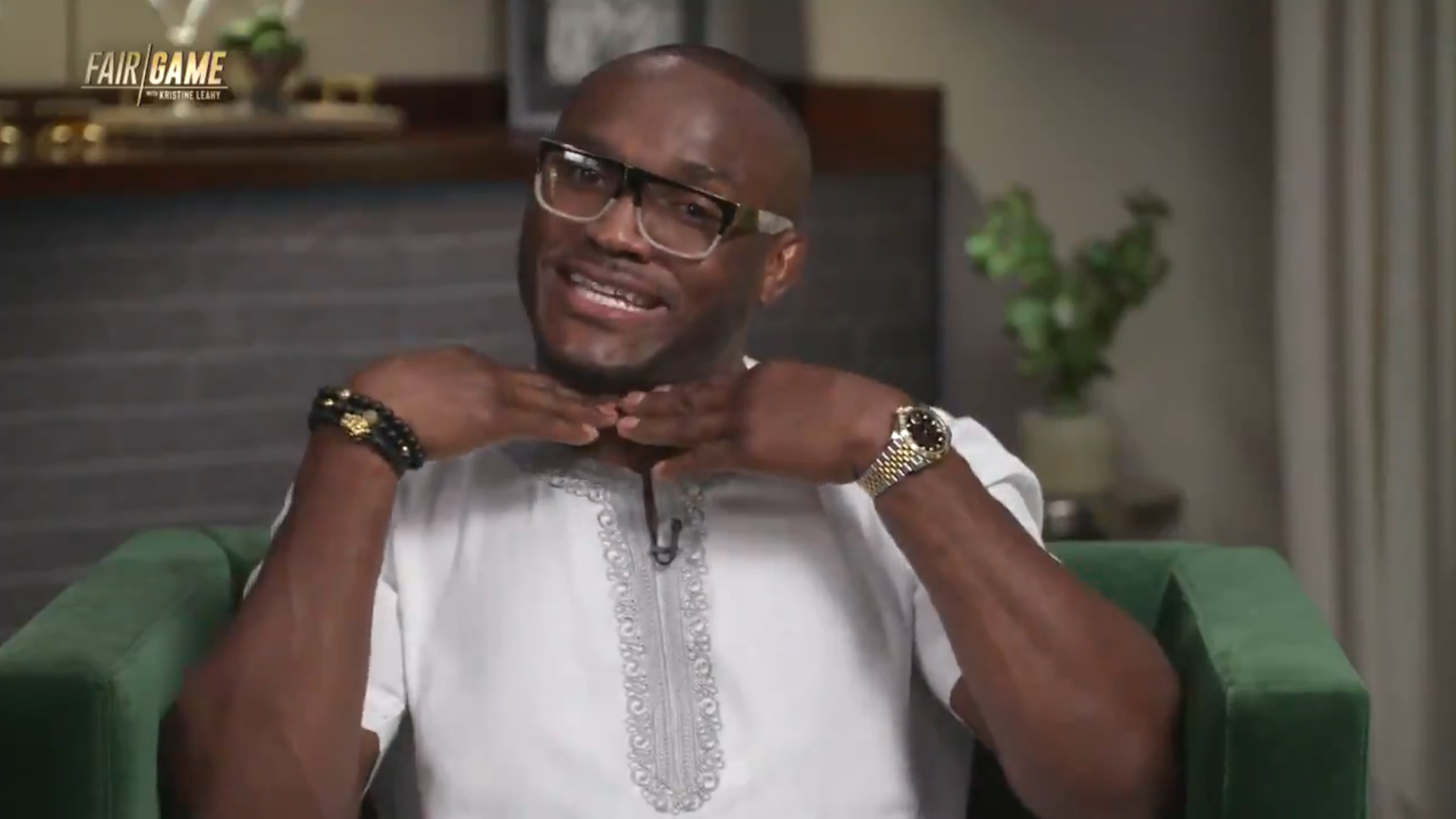 The much-awaited and anticipated welterweight showdown between reigning champion Kamaru Usman and Colby Covington is all set to take place at the T-Mobile Arean in Las Vegas on December 14 in the main event of UFC 245.

Ahead of the fight, there is a lot of trash-talking going on between both the fighters with Colby being the most vocal amongst the two. He had said that he is going to knock Usman out inside three rounds and cripple him when they meet inside the Octagon. 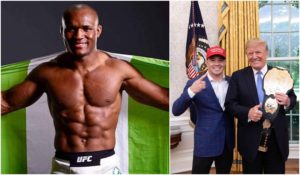 During an interview with Kristine Leahy of Fair Game, he was asked if Covington’s trash-talking had gone too far.

“He doesn’t have limits….that’s good for him,” Usman said.

“No,” Usman said when asked if he would tell someone that he would cripple them during a fight. “Because physcially I am still a human being…I have a heart…I know he [Colby] has a mom and dad…not that I necessarily care for him…I mean I might feel a little bad later if I cripple him…but initially I am going in there to separate him from his consciousness and if the referee doesn’t get in there and save him, then he might have some serious damages done to him,” Usman concluded.