Kamaru Usman (14-1 MMA, 9-0 UFC) is all happy as he is getting his opportunity to fight the welterweight champion Tyron Woodley in a title bout at UFC 235, March 2. This is the first time he is fighting for the welterweight title. 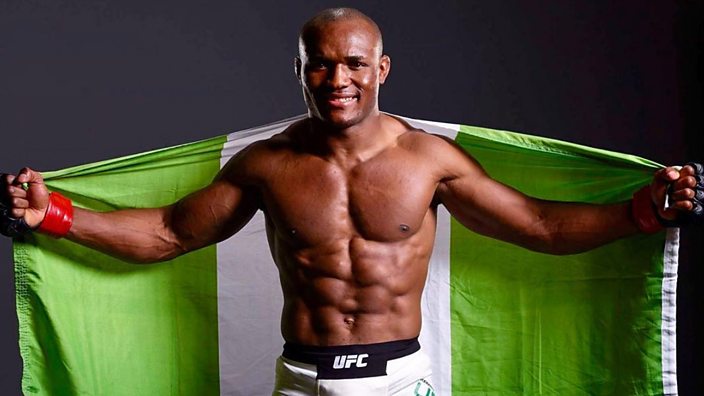 Kamaru Usman got this opportunity by winning a one-sided fight against RDA last June. With that win, he gained appreciation from the UFC President Dana White.
Recently, he talked to Ariel Helwani where Ariel asked him questions regarding his training camp and how he went from being hated by Dana White to become one of his favourite fighters.He answered the questions by saying ” I am feeling good, you know. Feel just like any other camp.”

Kamaru Usman also said that he genuinely doesn’t like Colby Covington. On being asked by Ariel, are you happy seeing Colby frustrated?

Kamaru Usman said, “I saw snippet of Colby actually on the show, I didn’t really watch it. It was sounded like he was crying, you know. I really, his voice was trembling. At one point of the show, he was like Dana White lied to me( Kamaru enacted that in a trembling voice).“

He also added, “He had his opportunity, he passed on it.” 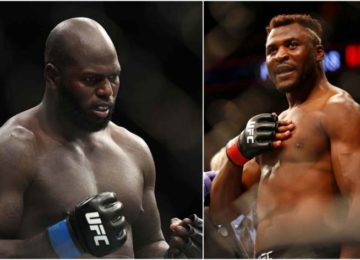 Watch: Jairzinho Rozenstruik says a ‘bomb’ will go off if him and Francis Ngannou fight

Posted by Jay Rock - December 5, 2019 0
Jairzinho ‘Big Boy’ Rozenstruik is all set to fight Alistair Overeem at UFC on ESPN 7 event this weekend at the… 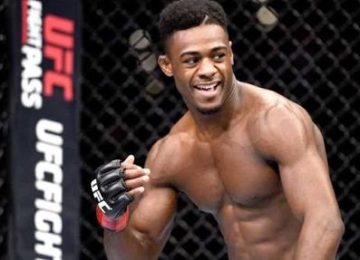 UFC: Aljamain Sterling teaches everyone how to pull off his ridiculous UFC 228 submission

Posted by Amey Patil - September 15, 2018 0
Only one fighter in the history of the UFC has been able to execute the rare submission of kneebar. However,… 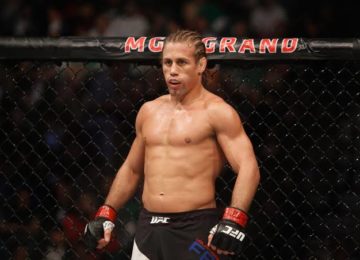 Posted by Amey Patil - May 26, 2019 0
UFC Hall of Famer and former WEC featherweight champion Urijah Faber is considered by many as the best fighter to… 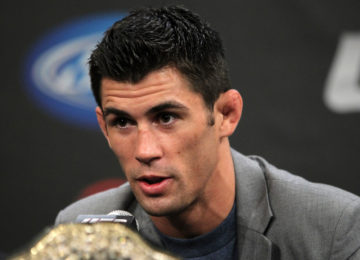 Posted by Renjith Ravindran - July 16, 2018 0
A week after Daniel Cormier knocked out Stipe Miocic to win the UFC Heavyweight championship, the MMA world is still… 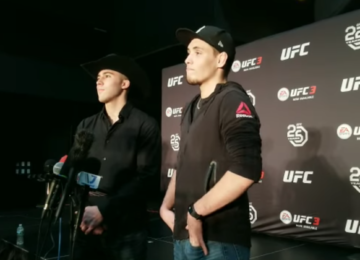