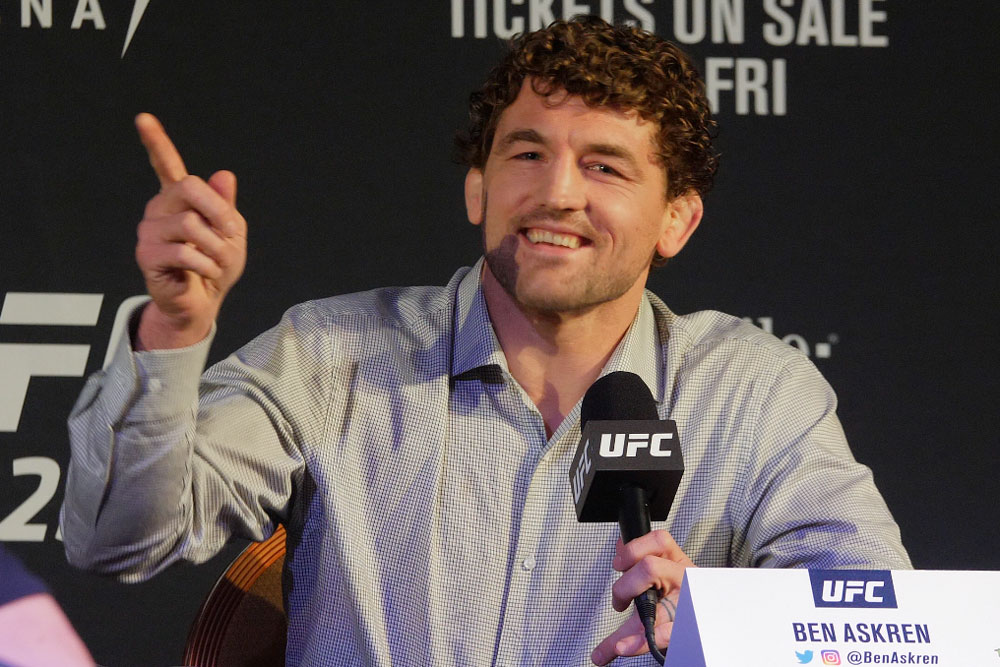 At UFC 235, the extremely impressive, Kamaru “The Nigerian Nightmare” Usman will finally get a title shot and will challenge Tyron “The Chosen One” Woodley for this UFC welterweight title. However, at the recently conducted UFC 235 presser, tensions certainly rose but not between Usman and Woodley but instead between Usman and former Bellator MMA and One FC welterweight champion Ben Askren. A backstage video of Askren and Usman having an altercation emerged in which the UFC officials can be seen trying to separate the two, so that a physical brawl does not break out. 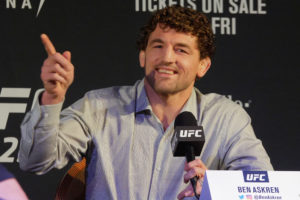 In the video, Usman can be seen meeting some people as well as the UFC President Dana White backstage. While Askren can also be seen in the background. When Usman turned his back after greeting White, Askren took a verbal dig at him and asked White, “Can me and Marty sit next to each other?”

As Usman stepped forward to confront Askren, Askren again referred to him as ‘Marty’. While Usman replied, “Do you know me?” before being separated by officials.

You can watch the incident down below: