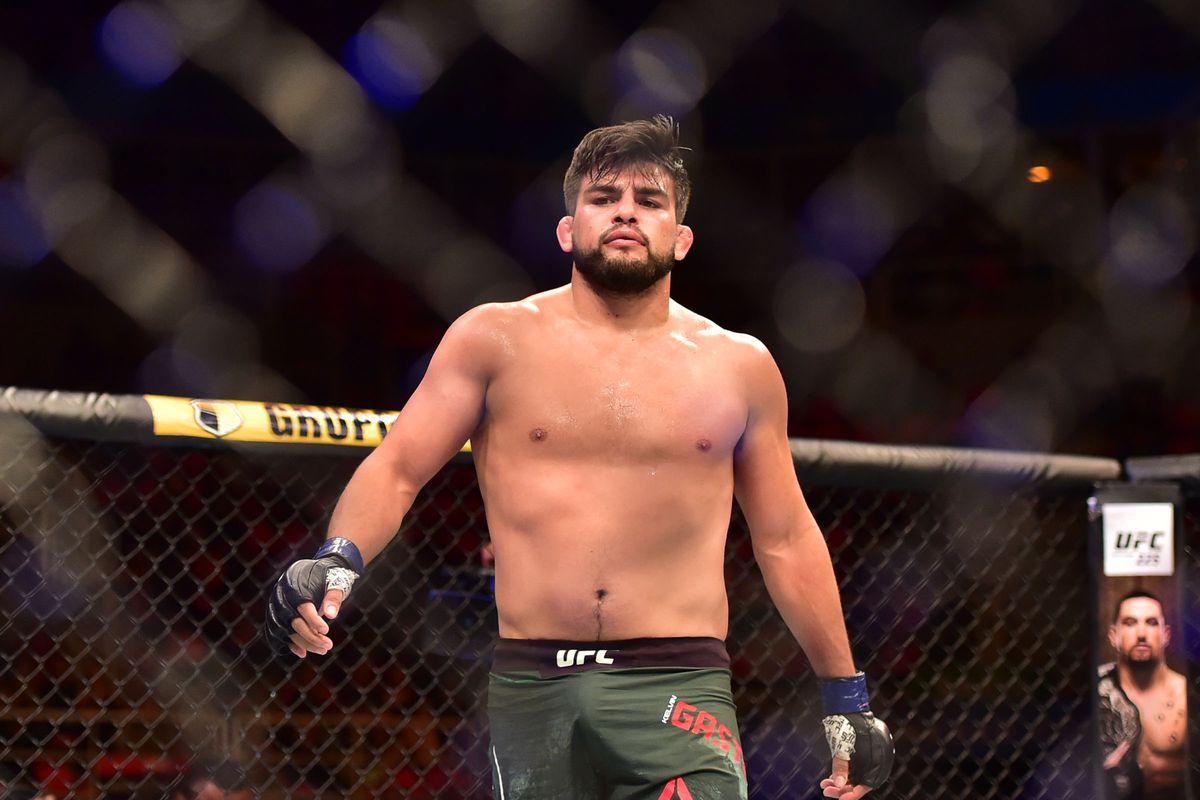 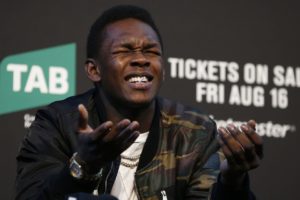 Kelvin Gastelum who earlier fought Adesanya back in April gave an assesment on Whittaker’s performance. Gastelum was scheduled to fight Whittaker back in February, but the Australian had to pull out of the fight because of an injury.

“I think it was rather disappointing the way he performed,” Gastelum said in an interview with MMA Fighting.

“The reason I say that is because I feel like I was robbed of an opportunity. For him to go out and perform the way that he did was rather disappointing for me. I think I would have dropped him like a sack of potatoes in February and he robbed me of that opportunity, he didn’t look good.”

Gastelum’s fight with Adesanya is the top contender for Fight of the Year. It was the toughest fight of the careers of both the fighters and even though Gastelum lost the fight as Adesanya rallied later in the fight, there were no real losers in that fight as both fighters gained tremendous respect from the fans for showing such a tremendous hurt in that fight.

“I think he tried to imitate or take some things from my fight,” Gastelum continued.