Watch: Khabib demands Conor McGregor goes on a 9 or 10 fight winning streak before he is granted a title rematch! 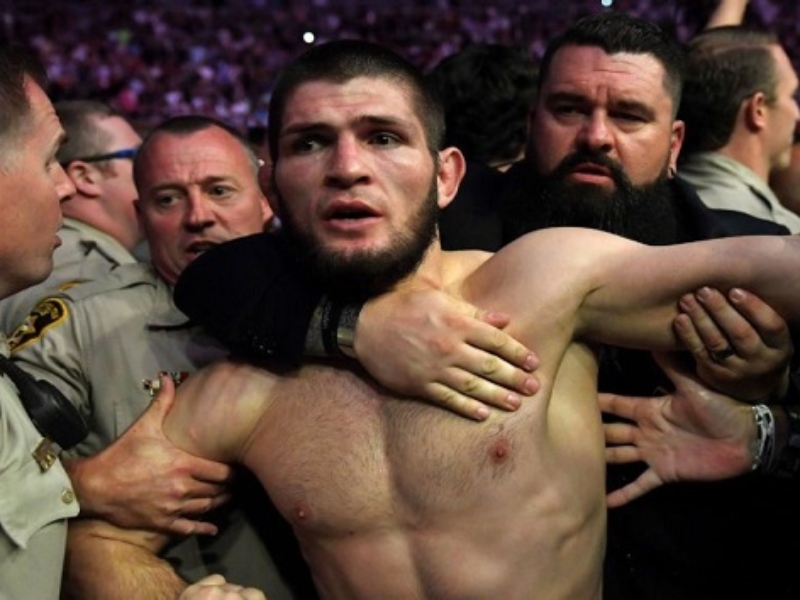 The fight ended up being the highest-grossing PPV fight in the history of UFC. The event generated around 2.4 Million pay-per-view buys in the United States. Even though Khabib Nurmagomedov won the fight, there has been an interest amongst fans for a rematch. 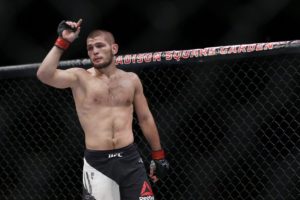 However, the Russian star doesn’t think that McGregor deserves a shot at the title.

“This guy [McGregor] have to come back and make nine- or 10-fight win streak. Then we gonna fight,” Nurmagomedov said, via ESPN. “Maybe people who watch this interview, they think, ‘Oh, he think about this, but when UFC ask this guy to fight Conor for millions of dollars, this guy is gonna take it.’ No. Fight. Come back and show who are you.

Conor McGregor hasn’t won a fight since November of 2016. Back then he knocked out Eddie Alvarez at UFC 205 to become the lightweight champion of the world.

UFC: Jessica Andrade has her sights set on her next opponent if she beats Weili Zhang: Valentina Shevchenko!

Previous articleUFC: Jessica Andrade has her sights set on her next opponent if she beats Weili Zhang: Valentina Shevchenko!
Next articleNick Diaz to Colby Covington and GSP: Come at me! Step into my ring!