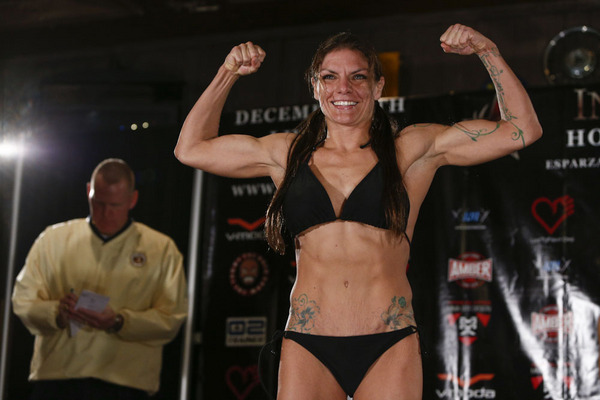 The UFC and the UFC President Dana White in particular suddenly out of no where releasing the former UFC women’s featherweight champion Cris Cyborg. The latest person to comment on this weird situation is UFC women’s flyweight fighter Lauren Murphy. In a recent interview, Murphy praised Cyborg a lot. 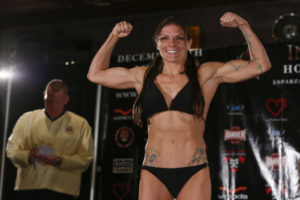 Murphy in a recent interview given to MMA Junkie praised Cyborg and stated that she is indeed one of the most feared women on the planet. Here’s what she had to say:

No, I mean I like Cyborg. Every time I have seen her or met her, she has always been really really sweet to me and she is most definitely one of the most feared women on the planet and I do not think that anybody can take that from her no matter where she fights or where she goes or what people say about her, like nobody can ever take that away from her. She is a legend if this sport.