Watch: Mickey Gall happy to bare his ‘growing pains’ for the world to see 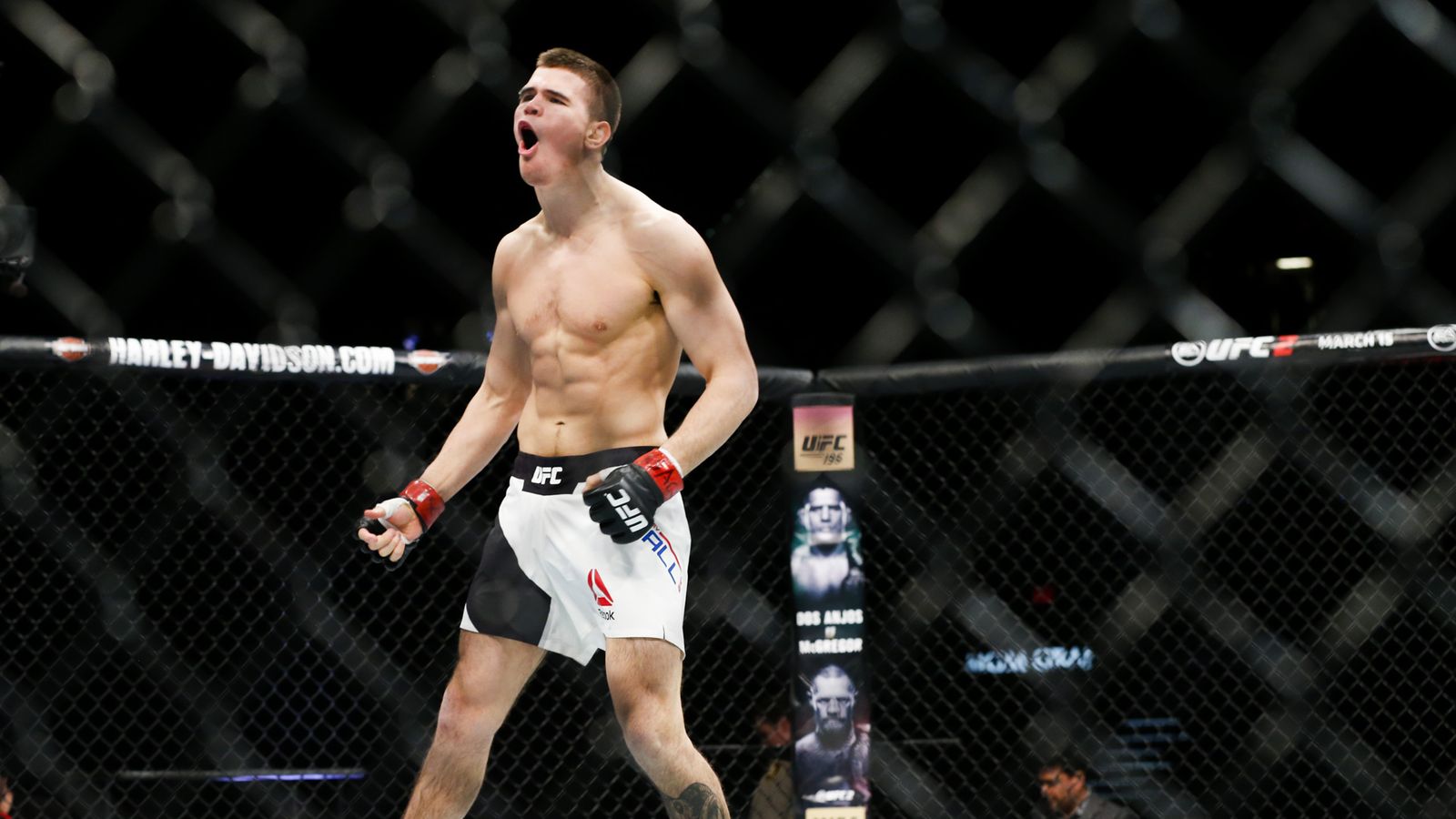 Mickey Gall’s short UFC and professional career has been subjected to a lot of scrutiny. After just his first professional outing he was spotted by UFC supremo Dana White. Right after he had his first UFC win under his belt he was set to go on another attention grabbing task. And that was fighting CM Punk – one of the most awaited pro wrestling to mixed martial arts transformations in recent history.

Before today Gall had his shares of ups and downs in the UFC. However, it wouldn’t be wrong to say that most of it was caused by himself only. He wanted to fights names like Punk and Sage Northcutt. He called out for veteran Diego Sanchez, resulting in his first defeat. 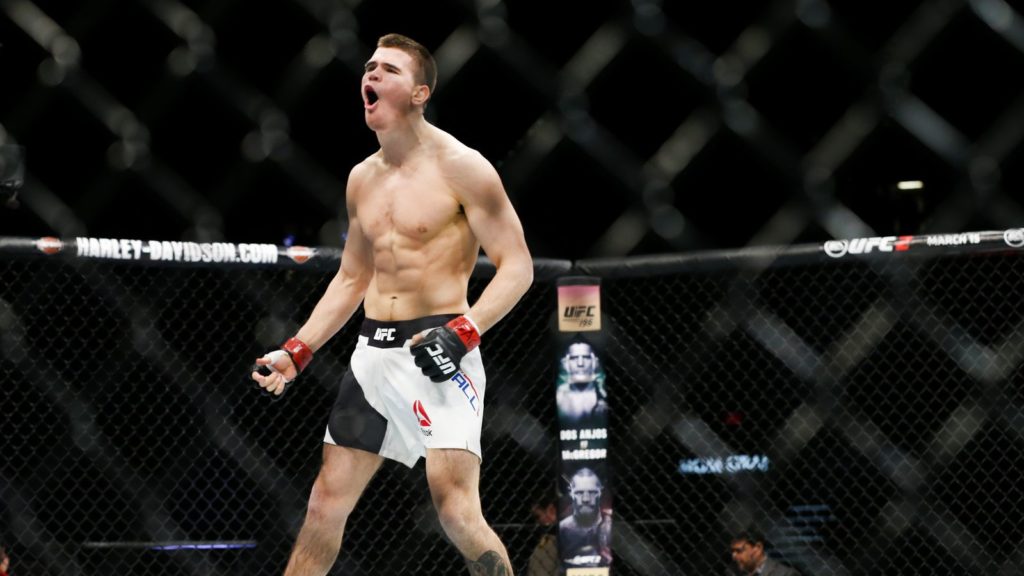 All in all, it can be said that Gall has had a knack of being in the spotlight. Despite that if you ask him if he would change anything about how it all planned out – he would say no.

Prior to his pairing with Salim Touhari, Mickey talked to MMA Fighting about how his path into the world of fighting has been different from most of the others.

.@mickeygall wouldn't change a thing about his rapid rise to the #UFC:

"I'm happy to show my growing pains in front of the world."

“Its been interesting. Its been a lot of learning. But I have loved it”, said Mickey. “I am happy with my whole career being in the spotlight. I was here after my first fight. I only had my first amateur fight a year before that.”

“If anyone can handle it, it’s me. I’m happy to show my growing pains in front of the world. I know myself as a man. I know my character would continue to grow through this. Not only as a fighter, but I wanna keep growing as a man. I wouldn’t change a thing,” Mickey added.

Gall had an impressive win over Salim Touahri today. The win has brought him back on to winning ways after his loss to Diego Sanchez.

Previous articleDana White wants Jones vs DC 3 at HW – but both fighters don’t!
Next articleLeon Edwards wants Colby Covington to beat Robbie Lawler – if only so he can fight Jorge Masvidal