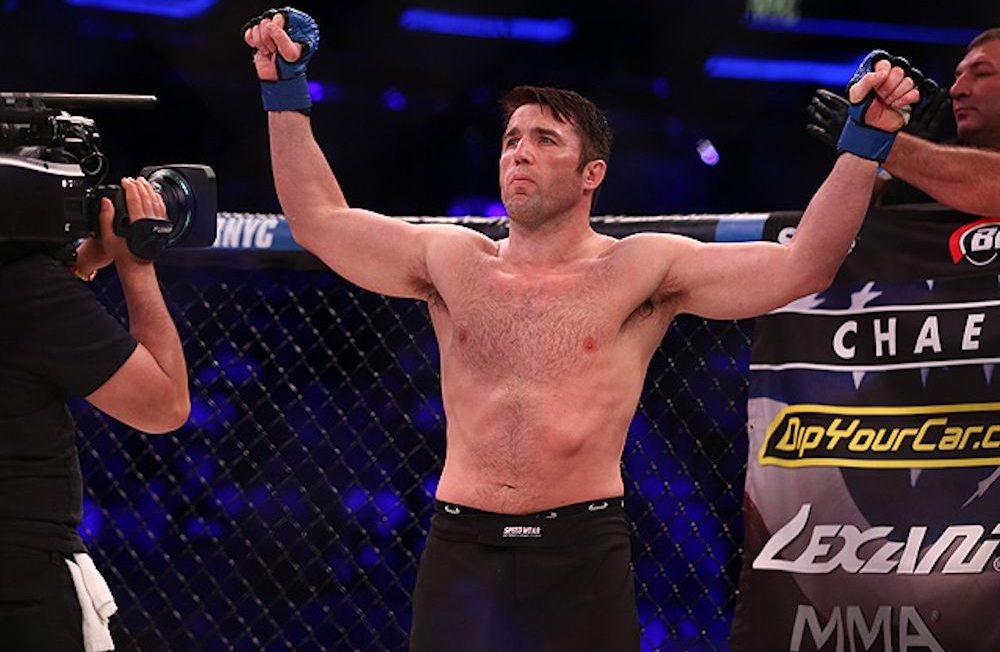 Chael Sonnen took two hard knees to his face and was knocked out in the second round. Immediately after the knockout loss, he announced his retirement from Mixed Martial Arts.

“Listen, I got one thing to say. I had a hell of a lot of fun,” Sonnen said after the TKO loss. “I had a good run. Scott Coker gave me a five-fight deal. He let me honour all five fights. And ladies and gentleman, I’m walking out.

“I appreciate the memories and goodbye.”

Sonnen is perhaps the best example of a good-but-not great fighter, someone who could never get over the hump to hoist gold. Alexander Gustafsson, who retired two weeks ago after a loss to Anthony Smith, is another that comes to mind. But while Gustafsson’s career will be defined by his inability to win the title, Sonnen, who came as close as any man ever to winning the belt only to fail, will not suffer the same indignity. Through sheer force of will, Sonnen took control of the narrative of his career, leaving behind a legacy of success despite the failures.