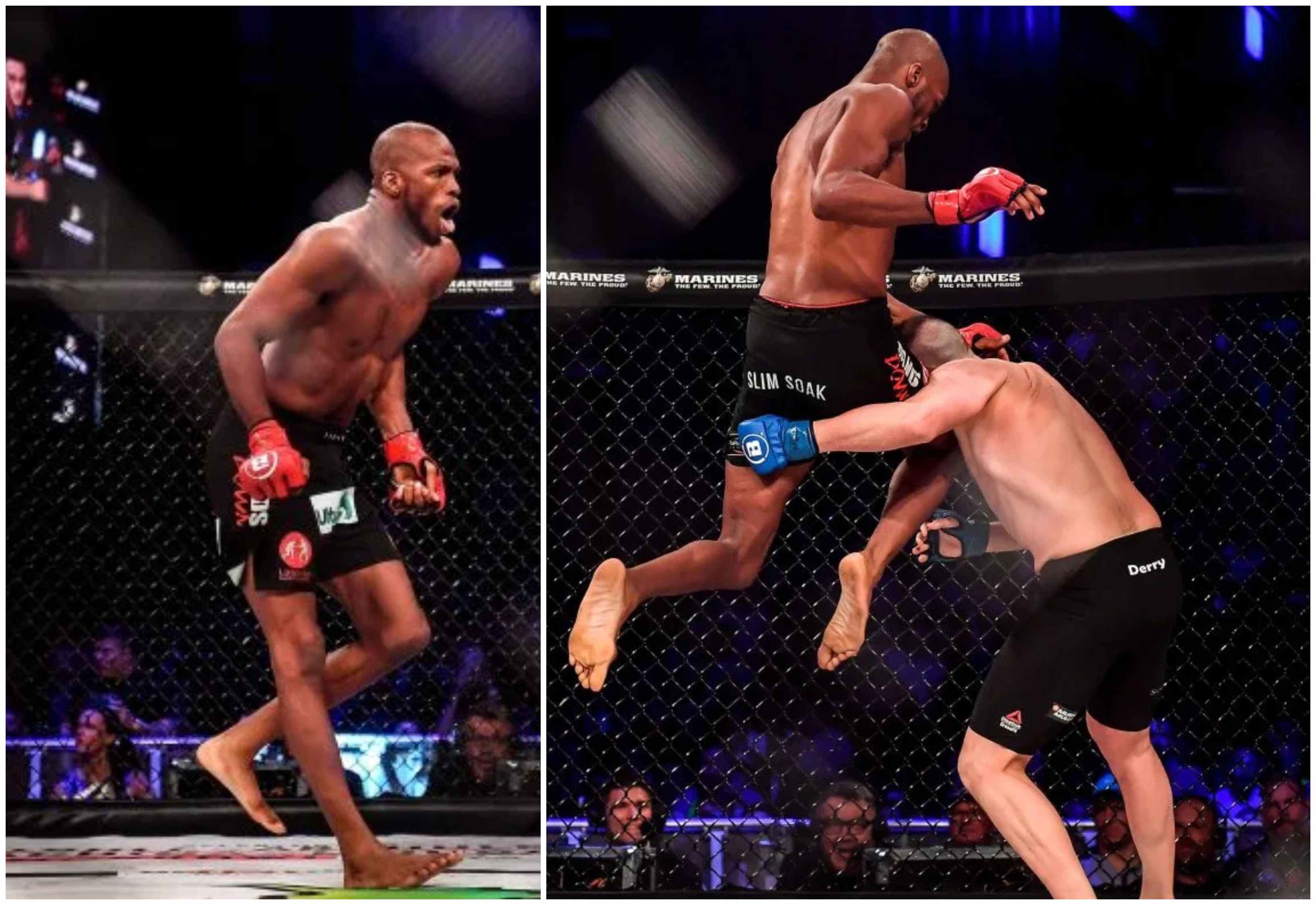 Bellator welterweight star Michael ‘Venom’ Page has delivered yet another highlight-reel knockout win and this time against Richard Kiely at Bellator 227 which took place at the 3Arena in Dublin, Ireland. 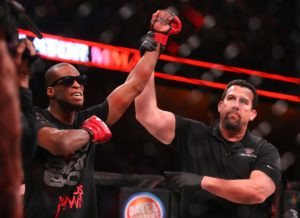 Page who is 15-1 in his professional career was fighting Kiely who was 3-2 as a professional and trained out of SBG Ireland. The knockout came in at 2:42 seconds when Page landed a flying knee on Kiely’s jaw which dropped him and referee Dan Miragliotta didn’t take much time to step in to stop Page from inflicting anymore damage.

As the knee landed, Page was already celebrating and talking smack to his opponent. Before the knee landed referee Dan had already deducted a point from Page because of repeated showboating despite referees warning.

“I was frustrated about the whole thing but I don’t wanna talk about that.

“I’m so excited to be here in Dublin. These people know me as MVP, but when I’m here I’m Michael ‘Irish’ Page.

“Now it’s time to fight in the UK in my hometown. I don’t care who is next, I’m chasing one person and he’s fighting next month.

“He took that 0 from me and I have so much respect for him, but I’m coming back.” Page said during the post-fight interview.

This was an important victory for Michael Page as he was himself coming off of a 35-seconds knockout loss to Douglas Lima at Bellator 221.

Julia Budd to defend her Bellator featherweight title against Cris Cyborg on Jan. 25

Previous articleJulia Budd to defend her Bellator featherweight title against Cris Cyborg on Jan. 25
Next articleWho wins this Main Event at UFC Copenhagen ?