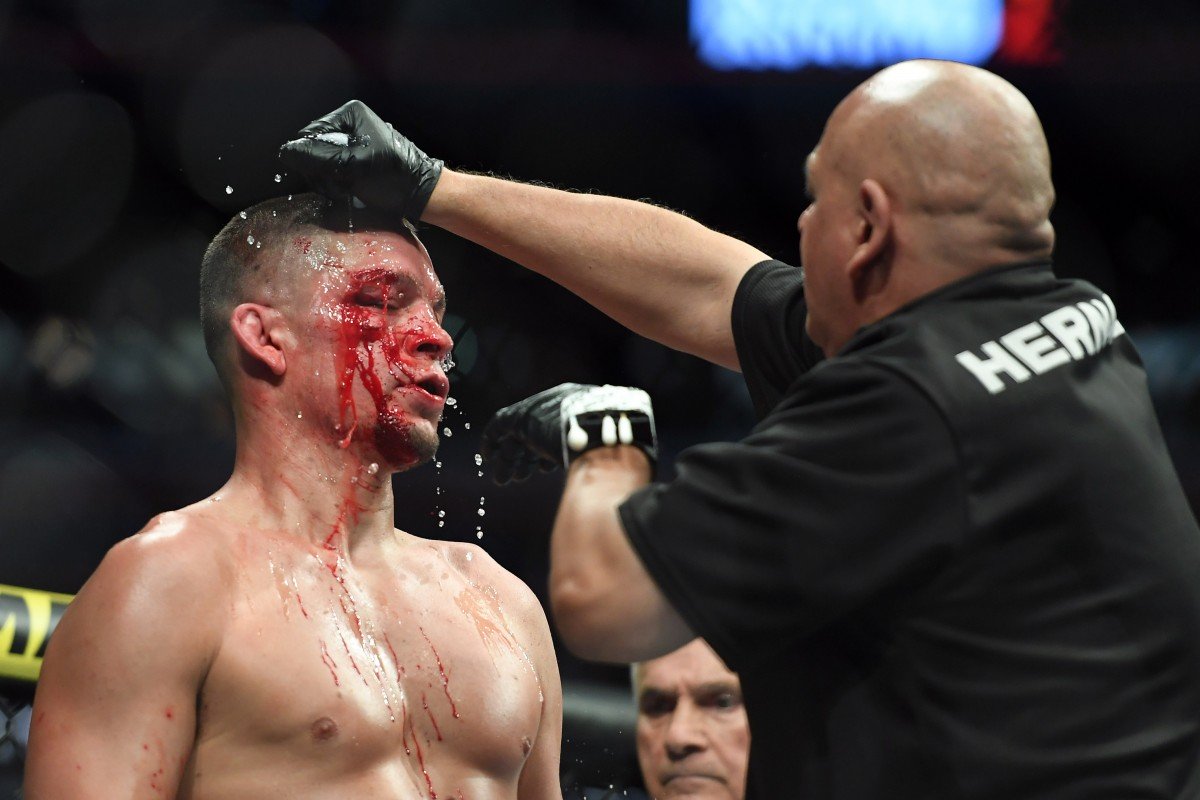 Nate Diaz and Jorge Masvidal had an ending to their fight that none of them wanted. The fight was living up to all the hype while it lasted. But the way it ended took all the fun out of it, at least for the fans present in the Garden.

Diaz has full trust in the BMF belt holder Masvidal. He is sure that the Miami native will give him a rematch. But he doesn’t trust the UFC who he thinks will mess around with Jorge’s head.

“I believe everything he [Masvidal] says untill these guys [the UFC] starts getting in his head and switching it all around like they have done it in the past. That’s my main objective to get the rematch unless these guys f*ck me up like they have been doing in the past. I have been here before and i know when that feeling slowly starts to creep in.”

As of now it seems that Diaz is adamant towards getting the rematch done. Okamoto even asked him about a trilogy fight with McGregor, but the Stockton native seemed firm towards his stand for a rematch.

Things, however, are not in favor of Nate. President Dana White has openly said that he believes that Masvidal is headed towards bigger things in his career. An immediate rematch against the guy he has just defeated rather convincingly is off the chart.